Nicki Minaj ex, announces he is expecting a baby with girlfriend, Erica 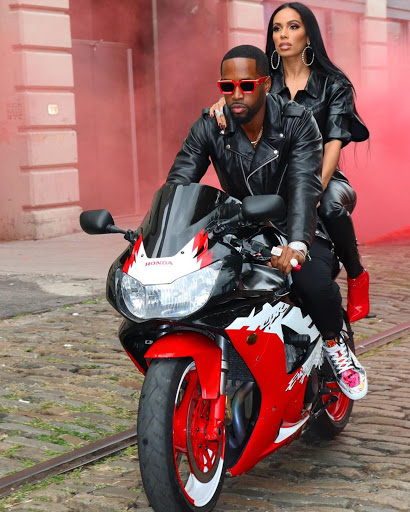 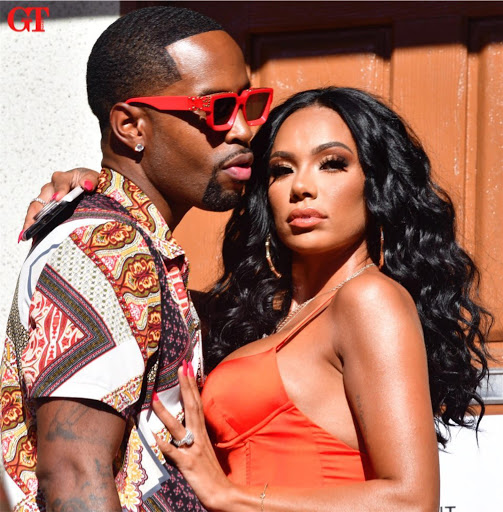 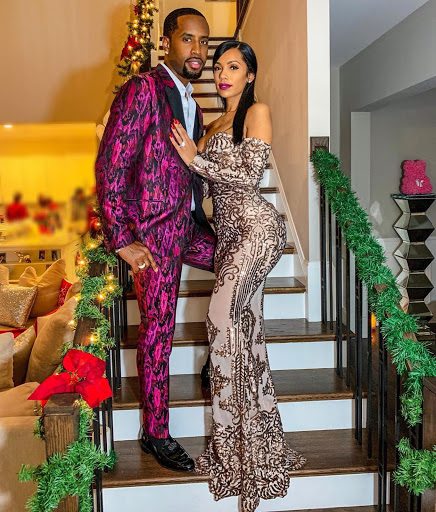 Nicki Minaj's ex, Safaree and Erica Mena both main characters of the reality show, Love & Hip Ho New York are having a baby.

The reality stars confirmed the news in a Bonnie and Clyde-inspired video.

This will be Safeer's first child but Erica already has a 12-year old son. The two fell in love as reality show stars.

Safari had dated Nicki Minaj way back and fell in love with another Nicki who was also featured in Love and Hip Hop.

With Erica, he sounds settled and we just hope he won't do her like he did the barbie b**ch.

Watch the revel the gender below: