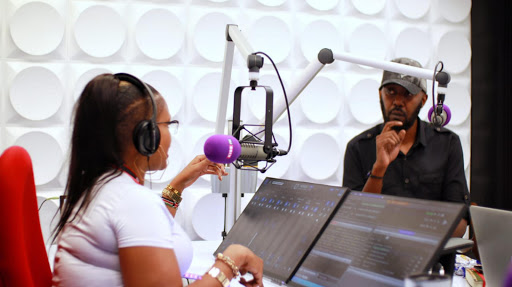 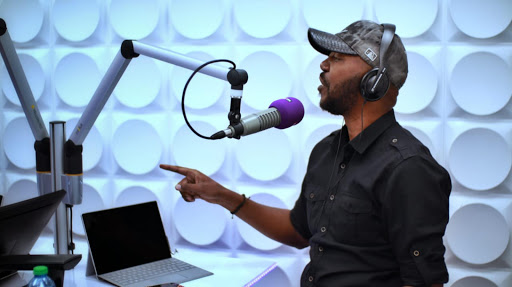 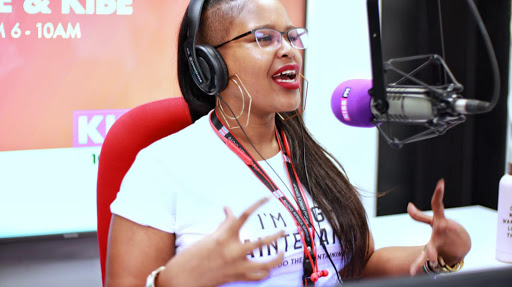 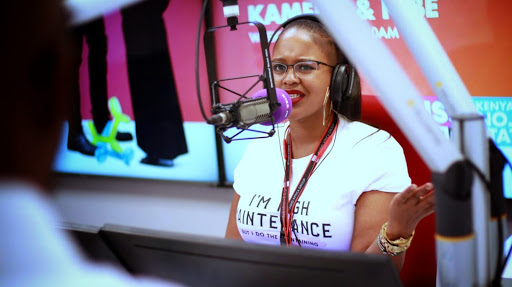 Kamene Goro is mad at the men who still depend on their mothers and seek their approval before anything. She says her body automatically rejects mamas boys.

Andrew Kibe is not on any side just laughing at the comments people are leaving and the calls these men are making that are making Kamene mad.

He says Kamene should just let the men be but trust Kibe to have a dramatic story.

So he opens up on how he once chose his then-wife against his mother's counsel.

As he was preparing to get married, his mother was not around because she did not want him to marry the lady. In as much as they had not talked all this time, she comes to the wedding well dressed and in everyone's mind, they knew she has come to support the couple on their big day.

"She comes dressed up for the wedding kumbe she came with bad intentions. at that time I wanted to vie for mp in Langata, my friend had a good church I had a nice office and the publishing company was doing fine. I was in a good place. So on the day of the wedding, my mum comes out of nowhere because we were not talking and she says I should not marry the lady. She wanted to stop the wedding.So it was either I marry this chic and piss everyone off or do not marry her and make everyone happy. Well,You know me, I married the babe and there is a five year old, miss Nduta who is my daughter. now tell me wasn't that the best decision i made?

Andrew Kibe should replace Bahati reality because manz has so many interesting stories in his life and the drama that comes with them, too much.

He is paying for his choice and now for six years, he has not had a proper conversation with his mother. That is the consequence.

He is one of the few men who choose their wife's over their mothers.

A male caller came in and gave the best advice. He said that is where you separate a man and a boy.

If you depend on your mother to chose a wife for you, then you might make the wrong one. She might be a bad good or even worse, bad in bed. These women have become terrorists in the life of their sons and their women.

Mothers can be terrorizing your future as you watch and men might end up losing a lot. According to Kamene and Kibe on The Morning Kiss, your parents have lived their lives so live yours.