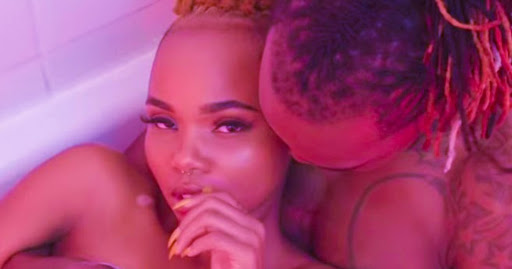 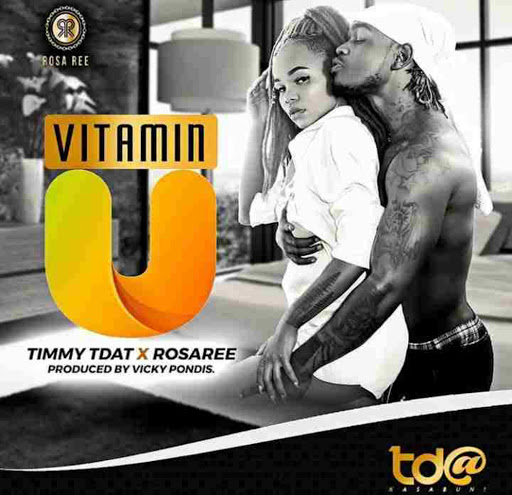 Timmy Tdat has been playing a rather dangerous game. The artiste who is proud to let everyone know he hails from a low-income residential area called Kasabuni has a penchant for pushing the envelope with his music videos but this time he left little to the imagination in a music video he featured his girlfriend Rosa Ree.

Timmy Tdat shot the video only last week and it featured scenes of himself and his girlfriend in a bathtub and the insinuation was that they were engaged in the horizontal monkey dance and while alot of lads were excited by the video, he doubtless realized that it would attract undue attention from Ezekiel Mutua.

You can check out a scene from the video which by my estimates is a more subtle hint at the two engaging in coitus in a bathtub below:

If anything, I would suspect that Rosa Ree was the recipient of most of the pressure because she is a Tanzanian artiste who is under the watchful eyes of BASATA who are known to imprison Tanzanian artistes for producing such music videos.