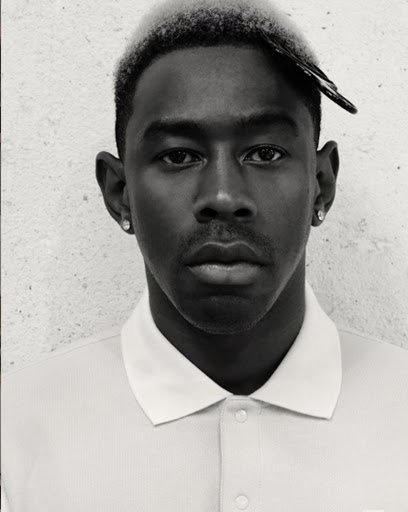 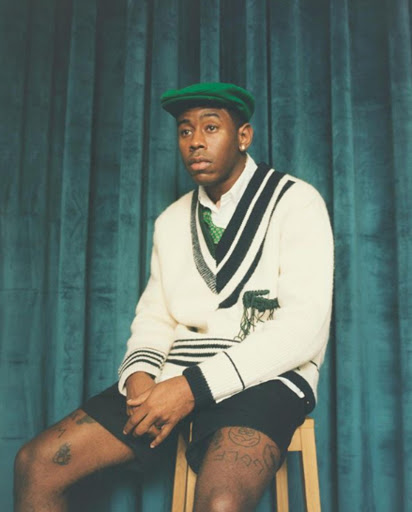 The Champagne Papi better know as Drake had it rough in Los Angeles.

Tyler The Creator's had his annual Camp Flog Gnaw Festival in Los Angeles where he invited Drake to make a surprise appearance on stage.

We love The Champagne Papi or so I thought but no that crowd that was expecting Frank Ocean and got him instead.

He announced that he came for his fans and told them if they want more that is what he will give them but if they do not want then ooh well, he will leave. Sadly they picked the latter.

You know, ama tell you like I said i am here for you and if you want me to keep going I will keep going wassup?

Before he said anything else, the crowd was loud saying no they do not want him. That is when the booing started. It was clear to him he was done for the night so he gave in by sending them love.

"Well look its been love, I go by the name Drake and thank you for having me." DRake concluded

Tyler The Creator sent out his statement the next day after his buddy, got booed off the stage.

"I THOUGHT BRINGING ONE OF THE BIGGEST ARTIST ON THE F**KING PLANET TO A MUSIC FESTIVAL WAS FIRE! BUT FLIPSIDE, A LIL TONE DEAF KNOWING THE SPECIFIC CROWD IT DREW." Tyler Twitted

Watch the video courtesy of XXL Magazine of Drake being booed: