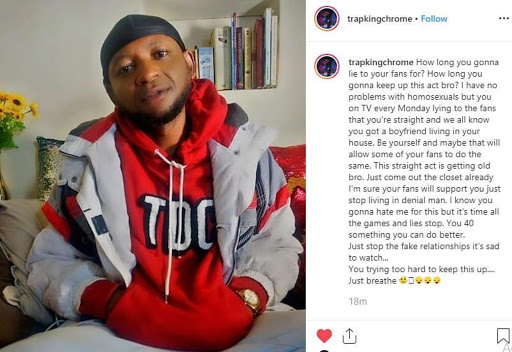 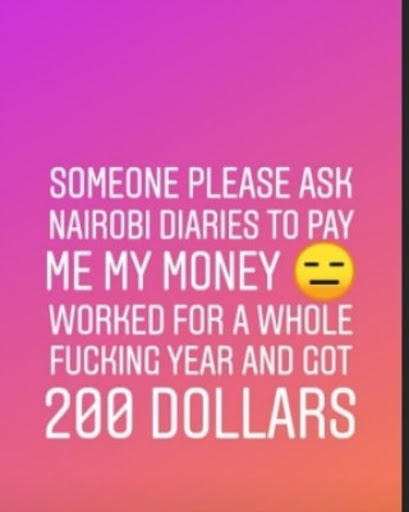 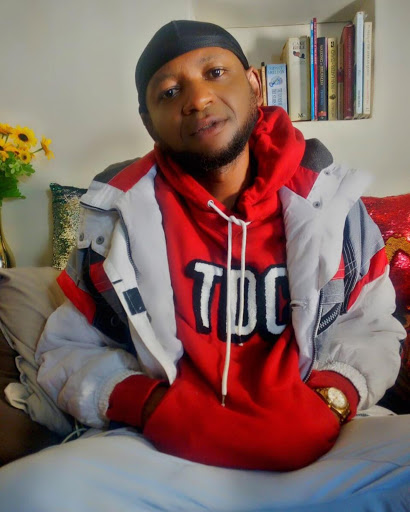 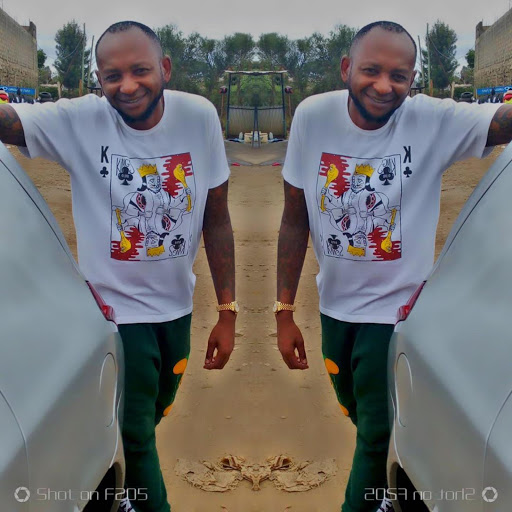 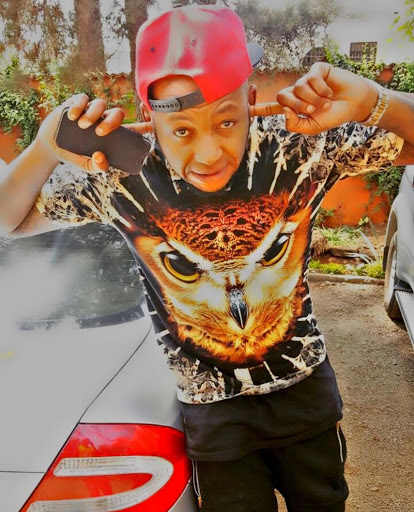 Nairobi Diaries drama is getting to explosive levels as Trap King Chrome first came out to demand his money claiming he had only been paid 200 USD for the time he was on the show and now he is claiming that Colonel Mustafa is gay.

As I mentioned earlier, this all started when Trap King Chrome went on his social media account demanding his money. According to him he was not properly compensated by the Nairobi Diaries team and he was livid about the fact:

From there he seems too have set his eyes on another target and this time it is his former castmate, Colonel Mustafa who is one of the pioneers of pop-rap music in Kenya known as Kapuka. And he has come after Colonel Mustafa for his alleged sexual orientation.

According to Trap King Chrome, Colonel Mustafa is gay but he lives a lie for the sake of fame and the Nairobi Diaries storyline...

How long you gonna lie to your fans for? How long you gonna keep up this act bro? I have no problems with homosexuals but you on TV every Monday lying to the fans that you're straight and we all know you got a boyfriend living in your house. Be yourself and maybe that will allow some of your fans to do the same. This straight act is getting old bro. Just come out the closet already I'm sure your fans will support you just stop living in denial man. I know you gonna hate me for this but it's time all the games and lies stop. You 40 something you can do better.

Just stop the fake relationships it's sad to watch...

And he went on to post alleged receipts proving his allegations:

The Truth Shall set you free my friend.... I still like you, but not in that way you know what I mean?🤗 And none of you should judge this guy, you should all support him, maybe make him a spokesman for gay rappers in Kenya.