Tanasha copies Zari's tricks and gets savaged by her followers 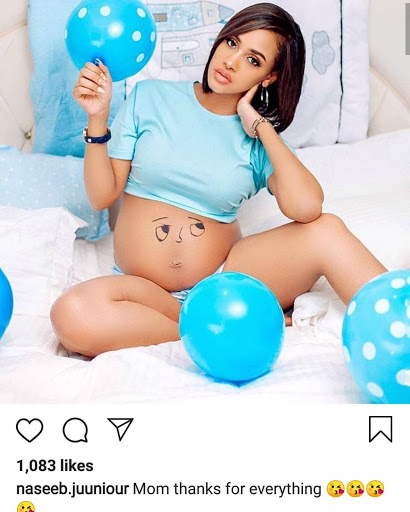 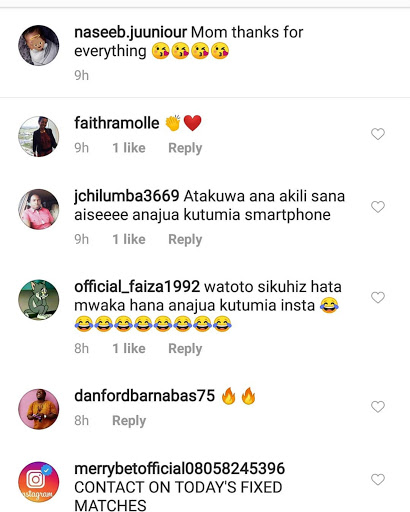 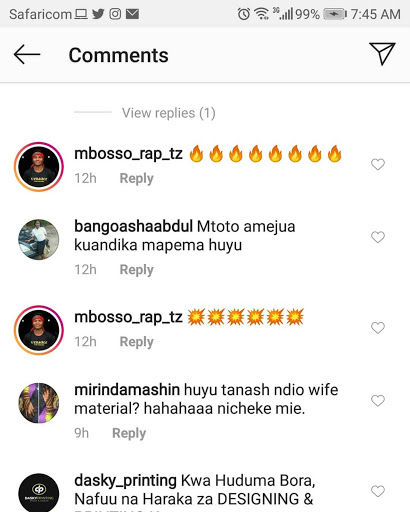 Diamond's two women that we talk about most, Tanasha Donna and his ex Zari have a way of doing simple things that get everyone talking. And it doesn't have to be anything flashy either, even just a comment or caption on an IG photo gets the people going crazy.

This time, Tanasha Donna borrowed a leaf right out of Zari's book and it was a fantastic thing to witness. Why? Because Tanzanians were having none of the nonsense. You see, Zari has this habit of congratulating herself for being such a good mother on her children's IG accounts.

That is why you will see a 4-year-old lass and a 2-year-old boy post so eloquently in their celebration of their mother. And Tanasha in turn has copied this tactic, sharing the following on her son's IG account: