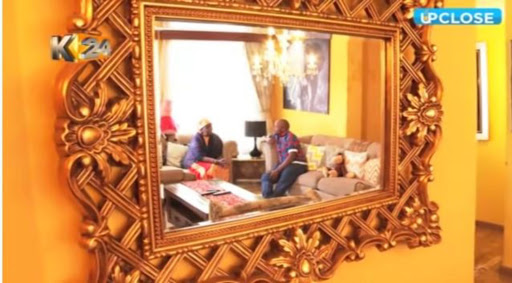 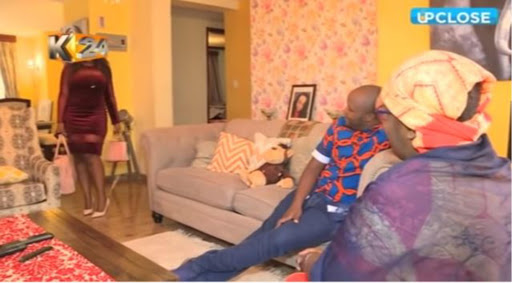 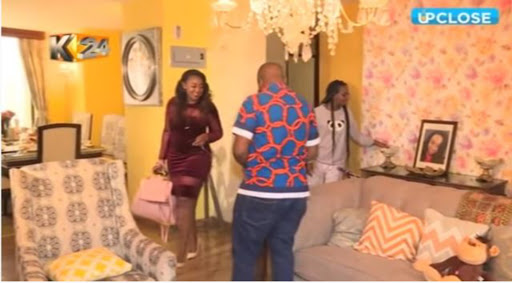 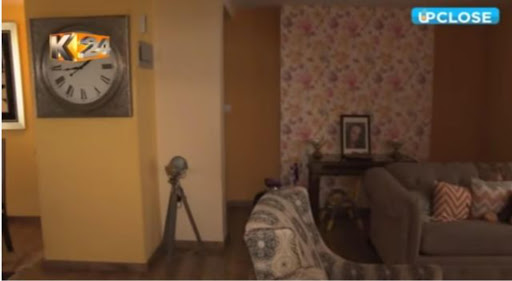 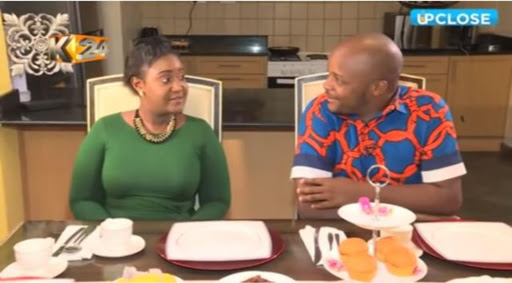 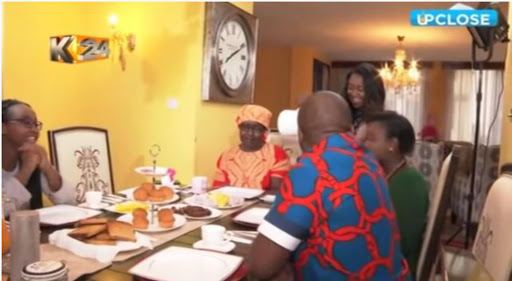 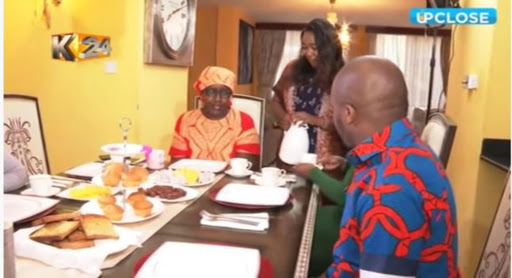 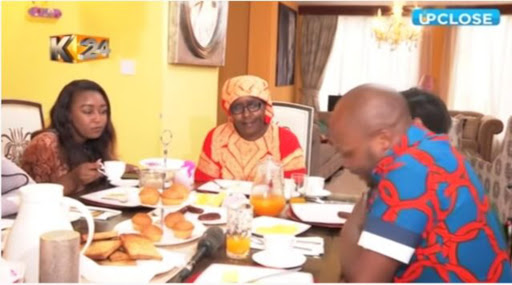 But this time, there was abit of a twist as Betty Kyallo switched roles with her interviewees and was instead the subject of the show. betty Kyallo opened up her home to the public and showed us exactly how she is living since splitting with Dennis Okari and then with a guy whom she only revealed as Hassan.

Anyway, she has a really dope apartment that is situated in one of the more leafier suburbs of Nairobi and you can see just how Betty Kyallo is living below: