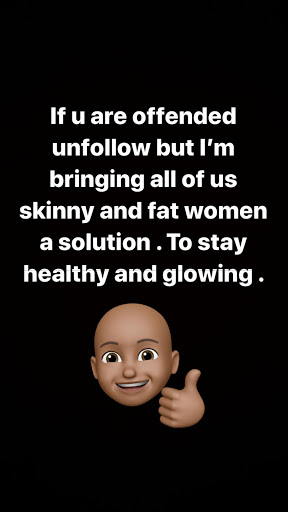 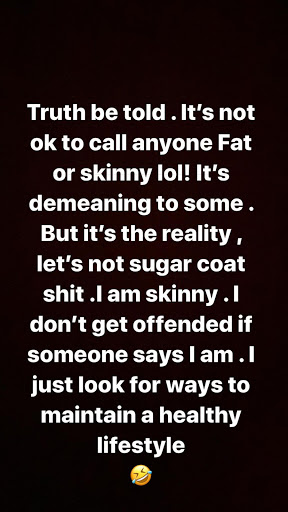 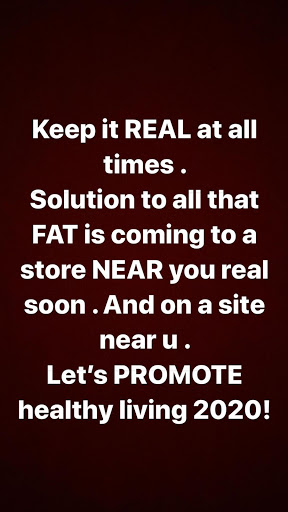 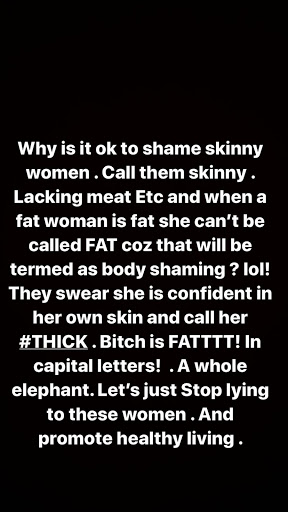 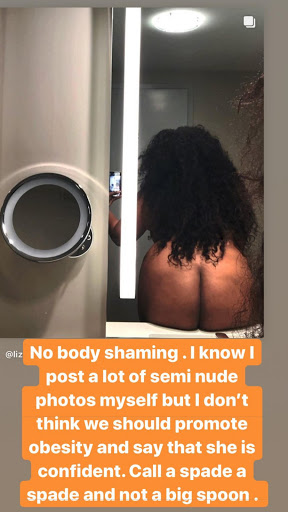 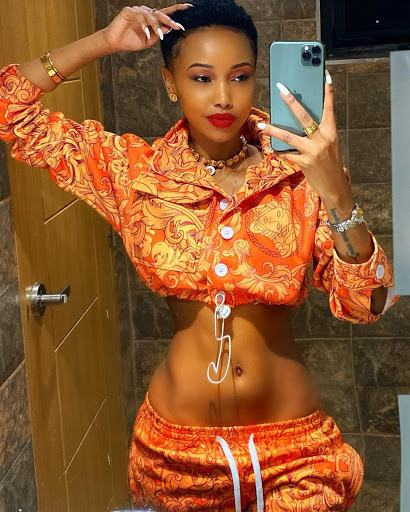 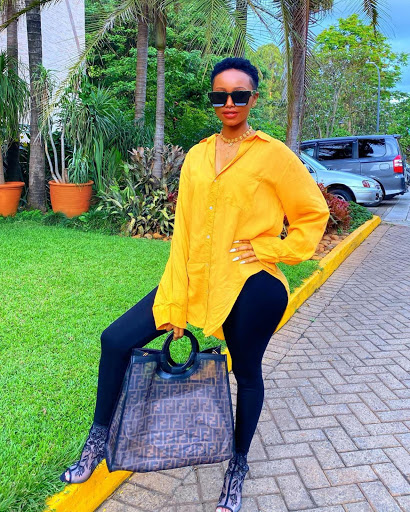 Body positivity is a social movement rooted in the belief that all human beings should have a positive body image, while challenging the ways in which society presents and views the physical body. -

And body shaming is defined as the action or practise of humiliating someone by making mocking or critical comments about their body shape or size.

So what is Huddah going on about you ask? The fact that body positivity has been taken to the point of promoting unhealthy lifestyles such as obesity. To understand where Huddah is coming from, you need to understand how the social construct of body positivity started. It was back in 2004 when Ogilvy and Mathers, an ad agency created a video meant to celebrate natural beauty. Problem is, this campaign took on a life of its own and begun to be the rallying cry for overweight, fat, obese and morbidly obese women who took this as a license to live in the unhealthy state.

The thing about this that Huddah is bringing to light is the fact that while there is nothing wrong with loving yourself, actually loving yourself means taking care of yourself and being fat introduces a whole host of medical issues.

Huddah made these comments in reference to American star Lizzo who has been celebrating the fact that she is obese and encouraging in Huddah's estimation, an unhealthy lifestyle.

Huddah said the following about body shaming and the promotion of obesity and unhealthy lifestyles:

No body shaming . I know I post a lot of semi nude photos myself but I don't think we should promote obesity and say that she is confident. Call a spade a spade and not a big spoon .