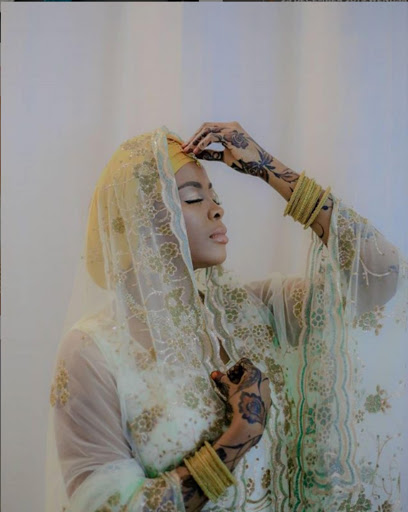 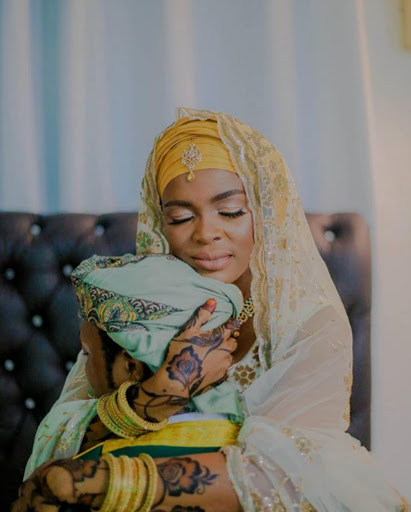 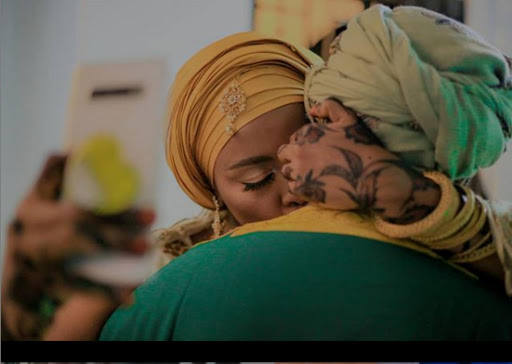 Diamonds sister, Queen Darleen got married this week in a very private event.

If fact after photo's leaked, she decided to unleash the pictures because what more does she have to lose, the secret is out.

Now what you might not have known is that she is a second wife and luckily she knows that too. What consols her is that he is a Muslim man and so it is allowed.

He is a Muslim man so even if I was the fourth wife it is okay. We had already agreed to this and there is no problem.

Like any other normal person, this should hurt, in as much as the reality is that Muslims can marry more than one wife, it is not easy to deal with it. But she says it does not hurt her at all.

It does not hurt because I knew this from the get-go. From the time we were dating to now. I knew he had a wife so why would it hurt me now that we are a sacred couple?

Could Queen Darleen's case be similar to Ruth Matete's case where her husband left out his first wife in such a big change in their marriage? See Queen Darleen does not know if the first wife is aware she has a cowife.

Such surprises are why people are being told to check on their partners because they might just be getting married over the weekend and you think s/he is on a short road trip.

Diamond's sister has really tried to hide his face but you know Tanzanian blogs, they will reveal his face hopefully he is not your husband.