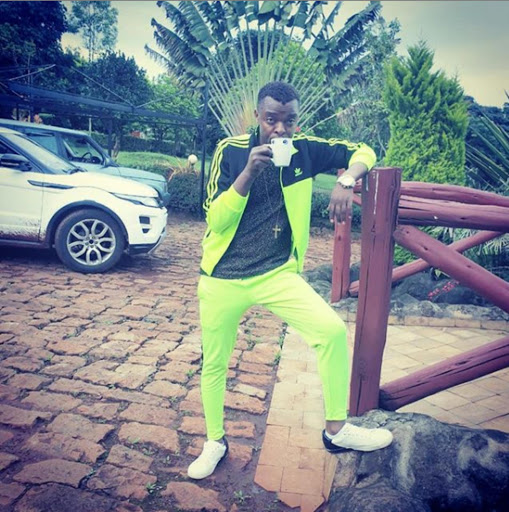 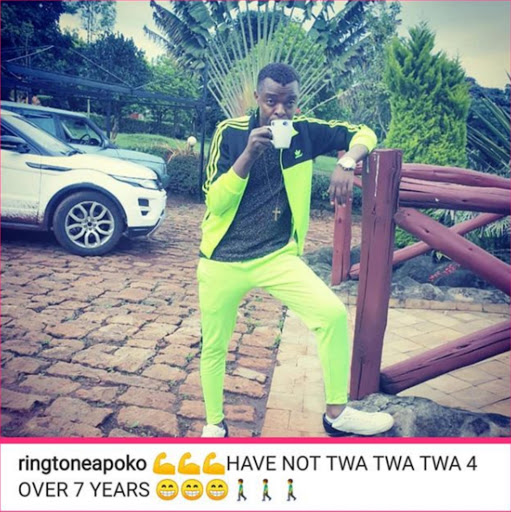 Controversial gospel singer Ringtone Apoko is back at it again with some very personal information.

He took to social media a post where he told thousands of fans that he’s not had ‘twa twa'  in over seven years.

In case you have been living under a rock, twa twa is the famous phrase Pastor Susan Munene said it should be done anywhere anytime to strengthen your marriage. Twa Twa is basically sexual intercourse.

We can now belive that Ringtone is looking for a wife and it has been real because now life, no twa twa. He is such a strong man. Nairobi men should borrow a leaf for a while tree for that matter from this man.

According to Google, If you do not have sex on a regular basis, you are at a higher risk to develop cardiovascular disease. In addition to being a source of exercise, sexual intercourse helps keep your estrogen and progesterone levels in balance, which can lower your risk of heart disease.

We need to take his plea seriously and find him a wife.