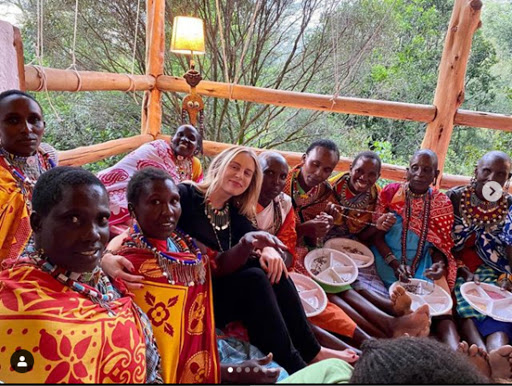 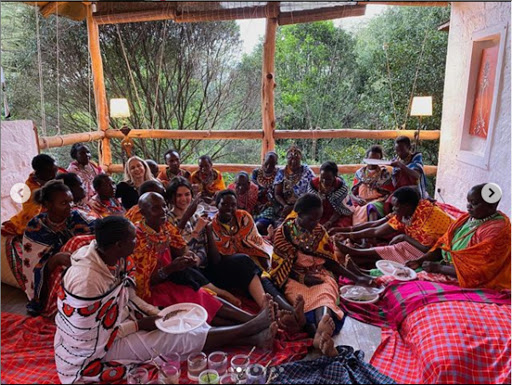 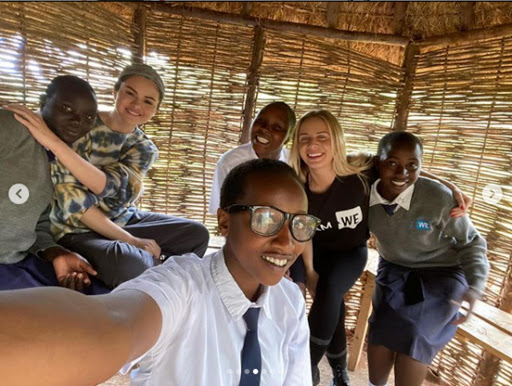 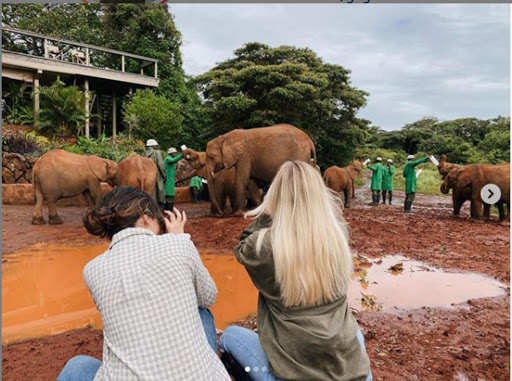 Selena Gomez silently came into Kenya for a good cause - to share the Christmas spirit.

Sadly we did not meet her but news reaching Kiss100 is that Selena and her friend, Raquelle Stevens have been in the 254 for a week now and was publicly spotted at the famous Sheldrick Trust.

The place that houses and takes care of Elephants that are orphans.

Selena was here courtesy of WE Movement. After the tour at Sheldrick, she spent some time with students at a girl's school.

Raquelle took to social media an update of their day saying,

Spent the week in Kenya with @selenagomez & the most amazing team @wemovement. I will forever remember the beautiful people we met. I learned so much and was reminded that no matter where I am whether at home or anywhere in the world the greatest gift in life is being able to connect with people.

Selena has been a longtime supporter of the WE Movement and she told E news a while back that she has known the organization for more than six years.

"I've known this organization for over six years. I know the people behind it and how much effort they put into encouraging kids to do something. So not only do they make incredible money for people all over the world, but they're actually focusing on kids all over the world that want to have the opportunity to give back."

For Selena her tour to Kenya and spending time is therapeutic for her. She has been emotionally overwhelmed after finding out she has lupus.

She has been depressed and so anything that takes her mind off the thought psychologically works for her.

It is sad we did not get to meet Selena but for the good works she has been doing to support girls in Kenya, we want to thank her.