'Why does my HIV status concern you?' - Akothee 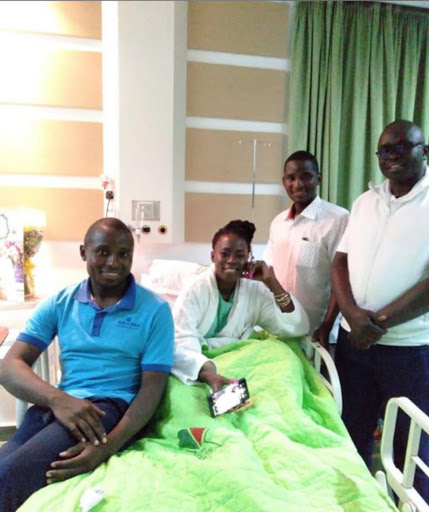 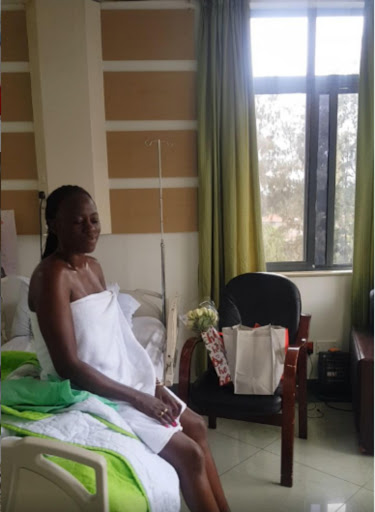 Can I get a 'God is good!'. Akothee has finally been discharged from the hospital after spending 11 days there.

She was admitted at Karen Hospital - truly a madam boss - after being diagnosed with fatigue as far as she has told us. But in her post, she has assured us she the only positive she has left with from the hospital is positive energy.

During Akothee's stay in the hospital, her followers were keeping tabs on her because she has a large following not only as a musician but also a dramatic lady and more to that a philanthropist.

Her baby daddy and his family took time off their busy schedule to visit her and she told her fans that she has a very good relationship with the man.

Akothee mentioned that now she has been discharged, her first stop is Turkana to propel her project to feed some residence.

"When you finally get discharged with the only result testing positive is positive energy 💪💪❤❤, well , no space for sympathy, never allow sickness to own your space. I rested, made new friends, the love, I learnt a lot. Treat yourself in the manner which you would love the world to treat you , sasa twende TURKANA TUKALISHE WATU 💪💪💪💪❤💪❤❤❤❤❤❤❤"She posted

If you know and follow madam boss, that caption is too subtle. She added some Akothee drama at the end saying,

PLEASE IF YOU ARE NOT MY TWA TWA PARTNER WHATS MY HIV STATUS CONCERNS YOU? STOP 🚫🤣🤣🤣🙈🙈🙈

We thank God she is doing much better and we wish her all the best and no more hospital visits because this one took a toll on her.