Those Dubai trips: The truth about your favourite Instagram Models 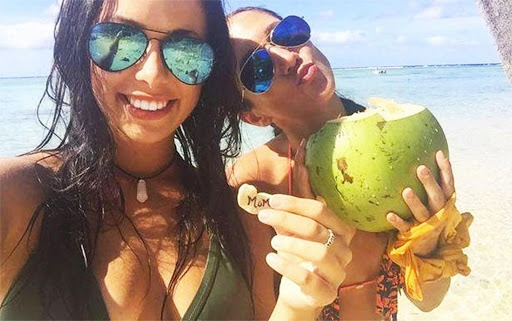 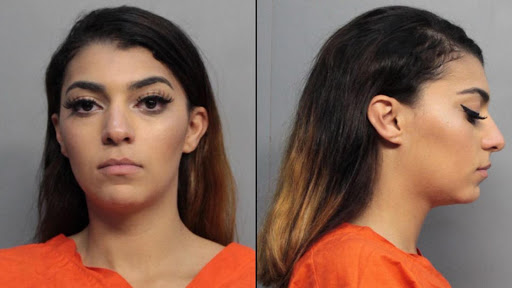 Every now and then you see your favourite Instagram bunnies go on those exotic trips that WE ALL KNOW they cannot afford. And before you flap your gums about me being a hater (which I actually am)...

How much is a business class return ticket? Well, the lowest possible price at the moment is 100K

Now use some simple deductive reasoning and stop being so gullible.

So there is a site I have been following closely, a site that started off as a hashtag on Instagram before it got booted off the platform once it grew its followership as an actual page. , is that very site and it has given us a glimpse into who it is that sponsors the trips but do you have any idea what these girls who constantly go to Dubai have to endure?

Saudi Prince Nawaf al Saud was once caught on camera with a bevvy of Instababes whom he had invited out for some fun and debauchery on his yacht.

I was chilling at the crib when the topic came up and my homie told me of a lady who opened up about some of the things these Instababes have to endure so they can go home and post those #MissIndependent hashtags or #Bosslady and the like yet even the ownership of their own bodies is beyond them.

But it gets a lot worse than just prostitution. In some instances, slave trafficking occurs and in others drug trafficking. It gets real outchea when these girls get off those internet streets. So I came up with a list for you to go through and decide whether it's worth it for you to get involved in the hashtag posting:

Remember Pesh? Aye, she is cooling it in a Ghanaian prison after she was arrested for drug trafficking. But she isn't the only lass caught up in this nonsense. Not by a longshot.

According to TheRichest.dom, two tantalizing lasses in their 20s, Isabelle Lagace and Melina Roberce, were caught smuggling cocaine on a yacht to Australia. And these thotties were posting pictures and videos of the whole trip on social media! The two lasses in question are reportedly part of a cartel and were caught with an estimated 95 kilograms of cocaine, stowed in their suitcases. The value of the drugs is estimated to be over 20 million dollars.

Do I need to explain this one? Think of any of these socialites outchea in Kenya and it becomes painfully obvious. Remember when Vera Sidika's "ex" Yommy Jones exposed her and the price she charges for her services?

It actually explains why these lasses come back and can afford to own designer purses and shoes while still living in squalor.

Me my daughter will only go for the trips I can afford to take her on and I will teach her that there is nothing wrong with going to Naivasha for a trip if that is all you can afford.