Facts about Khaligraph's baby mama, Georgina you did not know 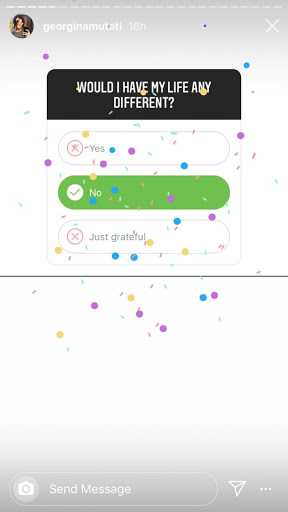 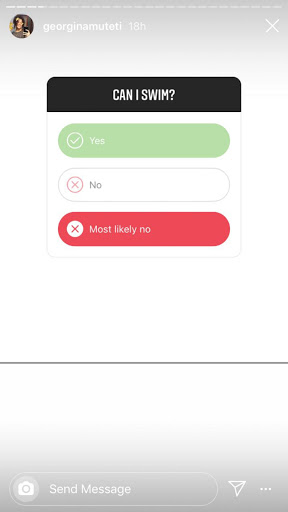 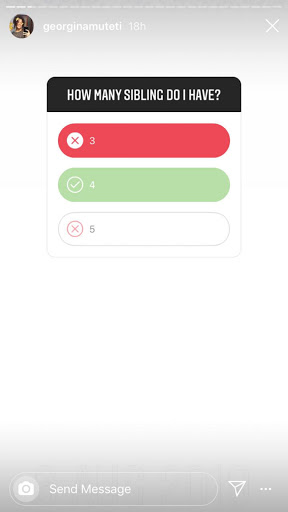 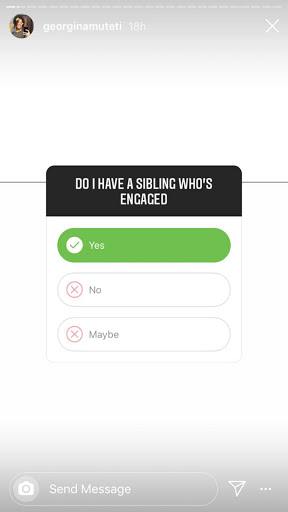 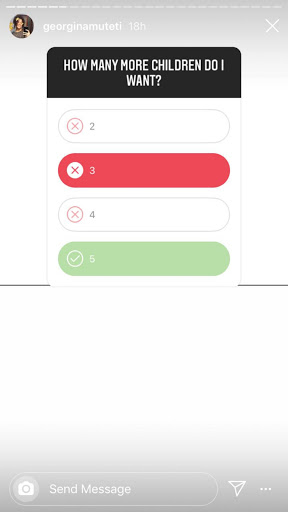 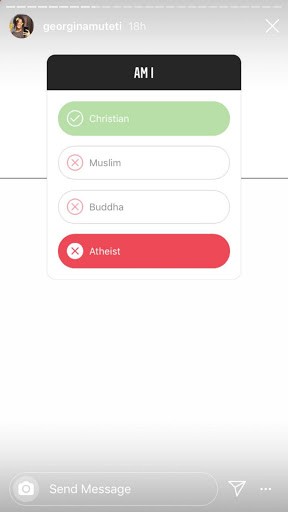 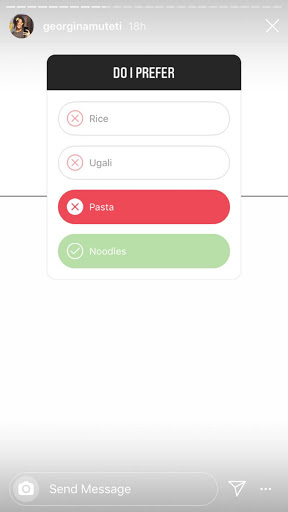 Georgina Muteti is a name that made headlines after pictures of her and Khaligraph Jones looking a bit too cosy leaked.

This was just weeks after Kashy and Khaligraph's breakup went viral.

She is the one who has given Papa Jones a new title, that of "father". The two are blessed with a two-month-old gorgeous baby girl.

There is not much information about her anywhere but for some reason, she recently decided to go online and give her fans an opportunity to ask any burning questions they had and she promised honest answers to said questions.

One thing that was evident from her last QnA is that she loves Khaligraph and she is willing to spend her whole life with him and even add four more children to their family.

And just like her sister, Georgina is apparently a strong swimmer but then again, her sister is a professional swimmer with a lot of awards.

Here are a few fun facts about Georgina Muteti:

Her social media page is fresh with just pictures of her after she became a mother. i guess that is when she considers her life to have really and truly begun.