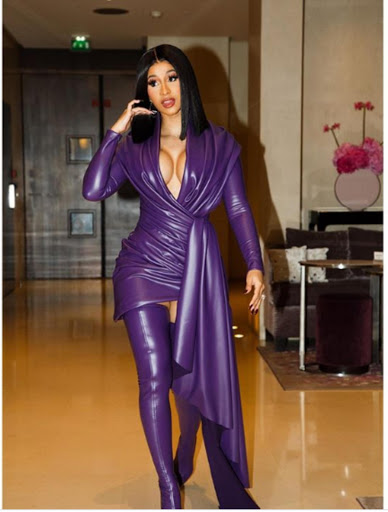 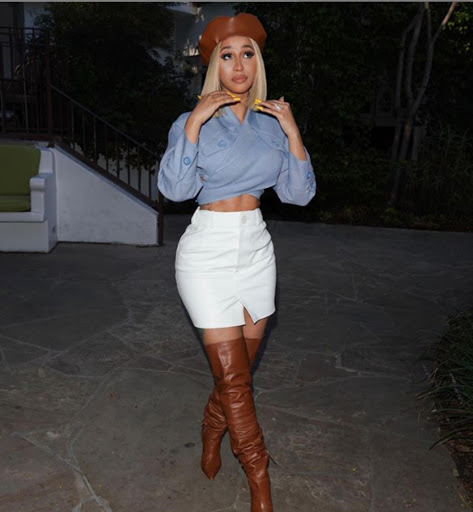 Cardi B is so done being an American Citizen she is actually considering seeking citizenship in Nigeria.

Clearly her trip to Nigeria last year was one she will always treasure. In one of the radio interviews, she mentioned that when she travels for a gig, she stays in her hotel room throughout. Nigeria was not the case. She went out every day and even took a tour of the city and Instagrammed it all.

Donald Trump, President of the US decided to launch an attack on Iran, ordering the killing of Iranian General Qasem Soleimani and that is why Cardi B is considering to seek Nigerian citizenship.

After news of his death broke, the country’s supreme leader Ali Khamenei sparked fears of war after he promised ‘harsh vengeance’.

She took to Twitter to announce the though saying,

‘Naaaaa these memes are f*ckin. But sh*t ain’t no joke! Especially being from New York. Its sad this man is putting Americans live in danger. Dumbest move Trump did till date. I’m filing for my Nigerian citizenship.’

Under Cardi B's tweet, so many of her American followers wanted to jump into that bandwagon with her and make the move.

Her plan to move to Africa excited many Nigerians and they can't keep calm.