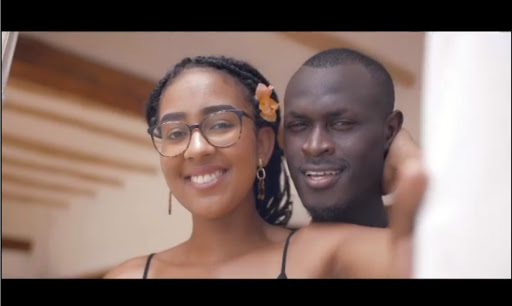 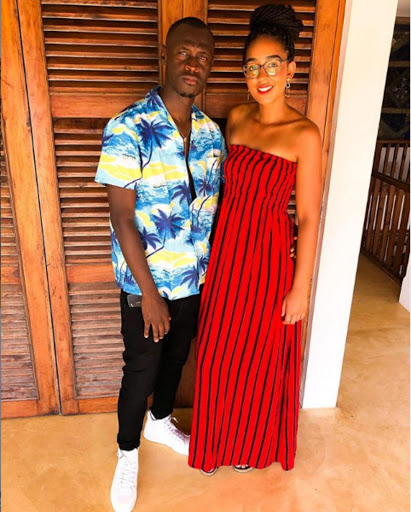 King Kaka is back with another banger and this time he isn't throwing shade at the government, but at Vera and Otile.

The two may have ended their relationship but they will forever be a topic of discussion any time we refer to either.

King Kaka has been in Mombasa for a while now and during his time there, he decided to team up with Kelechi and release another banger, Kesi. The song lyrics are about a man who wants a lady though she has a ring on her finger, so catch him dead trying to lure her.

In the song, he throws shade at Vera and Otile who had a dramatic end to their relationship. The two used to post every moment of their life as a couple.

They slandered each other during their break up, with Vera saying that he has a small eggplant to Otile accusing Vera of aborting his child because she was afraid the baby would not be light enough as per her liking.

In the song King Kaka tells the chic he wants her but can't because she is taken. He also adds that if they were to date he wouldn't do what the celebrity couple did.

The song was released a few hours ago, I am sure when the song hits the wave, a case is about to be handled.

Otile and the Wanjinga Nyinyi hit maker, have worked together before in a hit song, Alivyonipenda so they had a good relationship.

In a recent interview, Otile said that he is a frenemy to Vera so there is really no bad blood despite the drama they went through.