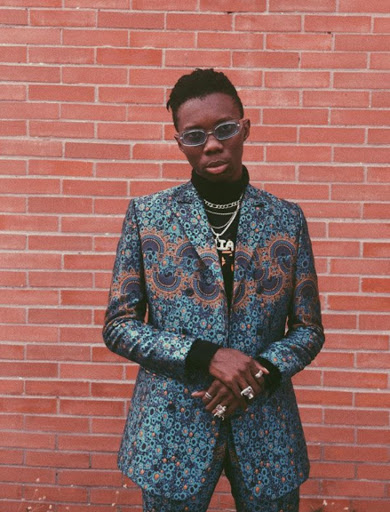 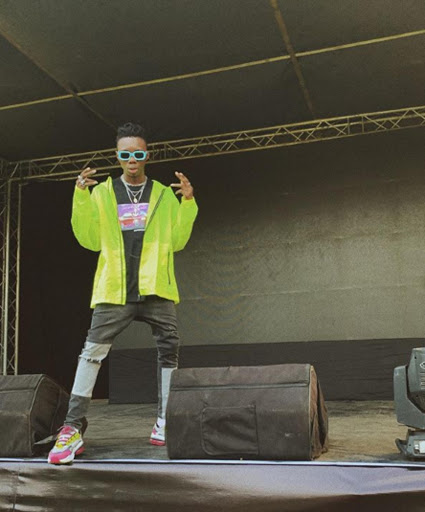 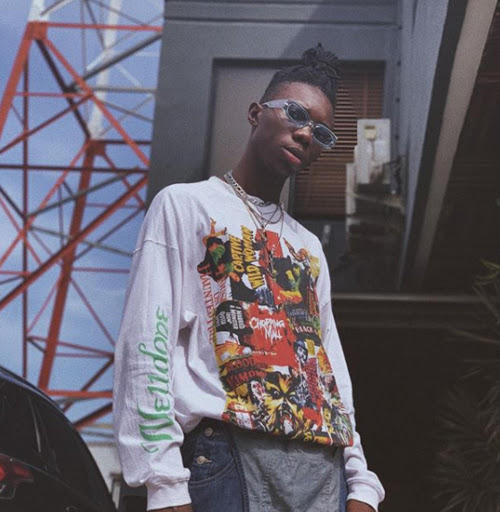 It is getting hot in the African hip-hop game. Khaligraph and BlaqBonez are going at each other and the war seems to be getting personal.

Just to bring you up to speed, Khaligraph won Best African Hip-hop artiste in the Sound City Awards and Nigerian BalqBonez was not pleased with this. According to him, he believes he is the best hip-hop artistes in Africa.

Of course in the hip-hop game, this means war. Blaqbonez shared on social media a message to Khali and the OG felt disrespected so he decided to give him a come back using what he knows best, rap.

The diss moved a notch higher after Blaqbonez decided he will not keep calm and so he dropped his own and personally, I liked his more despite the fact that I love me the OG.

Nigerian rapper went all out in his diss track, Green Blaq Green. Here are a few lyrics from the song I think he killed it:

Now what's this clout chasing grump fighting me for? I searched on Wikipedia am tried to look up your age. This ain't no Wikipedia which in itself is disgrace But that aside obviously say you don't tear for this place Allow me to assume you 52 based on your face Clout chasing Agbaya you should look at yourself The Nigeria hype juice got this nigga obsessed You've been tryna blow here but no one ever care M.I, Ice tryna help bro it never co-worked Cz you not built like a star but you never been dapper Whoever told you you fresh that's a serial capper saw you on the SoundCity stage looking like  You came to accept the award on behalf of the rapper.

After the release, Khaligraph took to his social media to call him out on what he called a weak come back.

Wasted Drip, thought you was gonna go on stage with it to take the award, take them back to the stylist now,

Between Khaligraph's and Blaqbonez' diss track , which one do you think killed it for you?