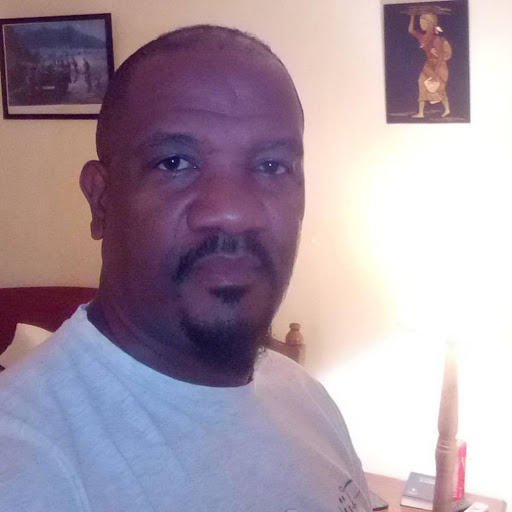 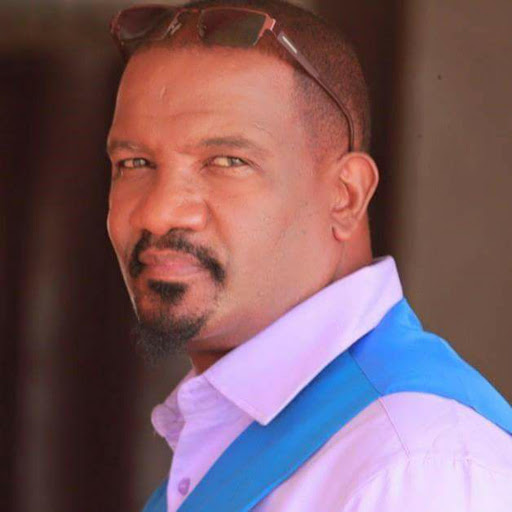 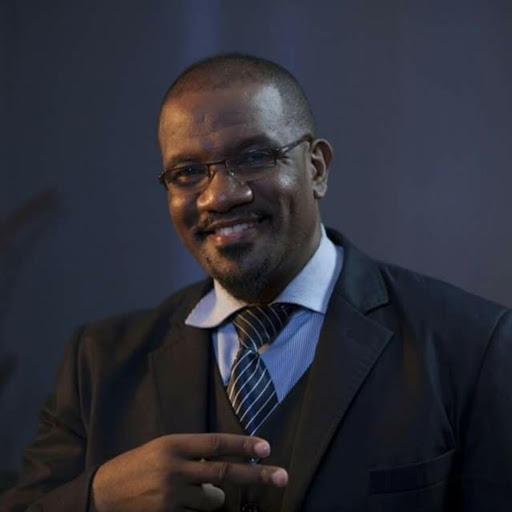 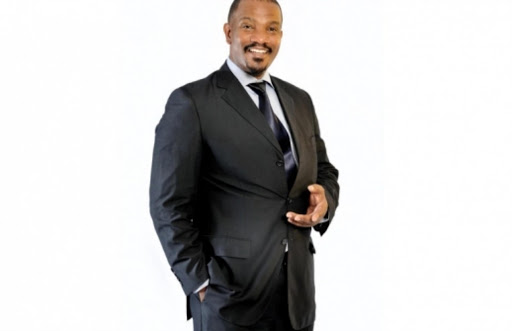 Millennials know  him as Baraza, real name Ken Ambabi from the dramatic Kenyan series ‘Tausi’. He was the Pascal Tokodi of those days, a main character who made the women go wild.

He had an interview where he talked about the traumatic experience he went through years ago after watching his brother die due to a gunshot wound.

Ken lost his brother in 1991 and the image is still very fresh in his mind. He recalls that as his most traumatic moment.

Speaking during an interview with the Standard, he said,

‘LOSING MY ELDEST BROTHER IN 1991.  HE WAS SHOT DEAD IN BUSIA DURING A ROBBERY.

WE WERE SEATED IN THE HOUSE AT AROUND 9 PM WHEN WE HEARD GUNSHOTS. LATER, WE WERE TOLD THAT IT WAS MY BROTHER WHO HAD BEEN SHOT.’

Ken added that not only did he have to deal with a brother fighting for his life but he later had to deal with his loss.

‘I WATCHED MY BROTHER DIE IN HOSPITAL. THAT WAS WHEN I TOLD MYSELF THAT THE MANTLE HAS BEEN PASSED ON TO ME. I HAD TO GROW UP.

I HAD TO BECOME THE MAN BACK HOME.

ALL THE EXPECTATIONS THAT CAME WITH THAT MOULDED ME INTO WHO I AM TODAY.’

With his life taking a drastic change, Ken is now a dedicated and more responsible father. He has been silent in the entertainment world but he will forever be remembered for his roles in the many moves ad series he appeared in.