We found him! Pictures of Betty Kyallo's Somali guy leak 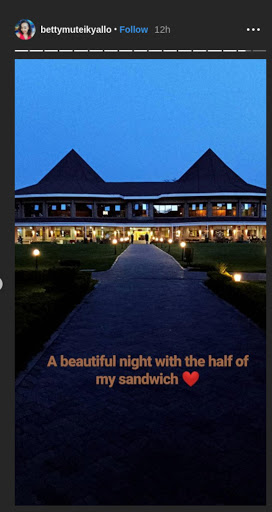 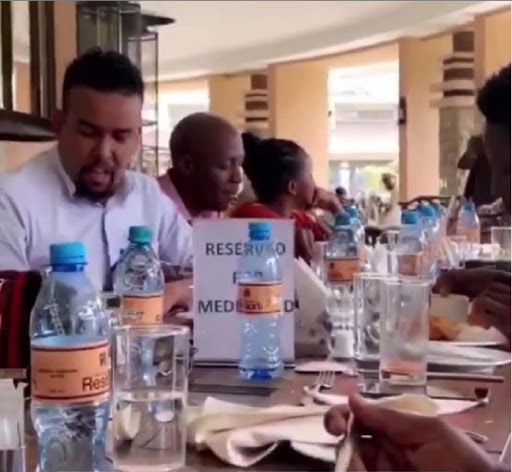 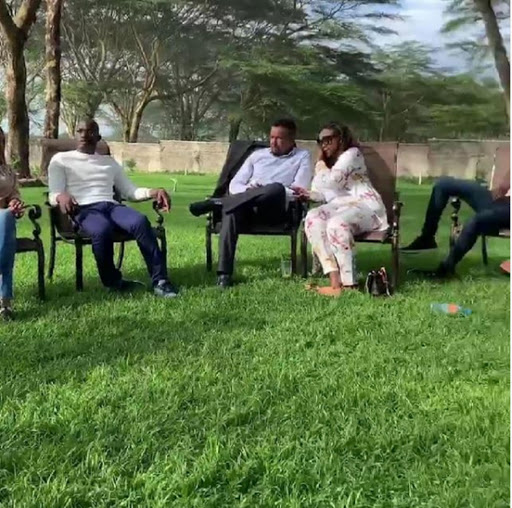 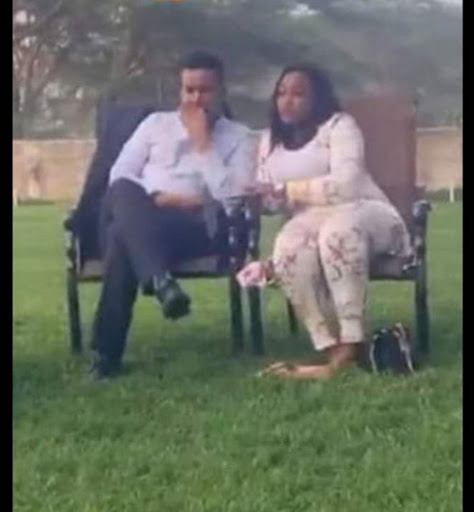 Betty Kyallo has really worked hard to keep her Somali guy a secret but lo and behold, social media influencers have exposed him.

So a few social media influencers were taken to Lake Naivasha Resort to be coached on how to be brands that corporates want to work with. Eric Omondi was one of the speakers giving tips at the forum, because manz has been making money online.

Betty Kyallo was among those who called to attend the training. She did not go there alone. She took the job beyond work, she looked at it as a retreat and went with the mystery Somali guy.

Eric posted a video on social media running after the man but we never got to him.

One Stephanie Mulinge and Seth Gor - social media influencers - are the ones who took it upon themselves to record every bit of the training and trust social media investigators to spot the Somali guy. A guy who Betty had her arms all over him throughout the trip. In fact, she calls him 'half of my sandwich'.

Stephanie took a lot of live videos that exposed the face and physique of the mysterious Somali guy. It's about time.

Now you will see the man Mercy Kyallo said paid part of Ivanna's hospital bills when she was sick. The man she also called a father figure to Ivanna.

Now that we know how he looks like, we can begin our investigation on who he is and his name.