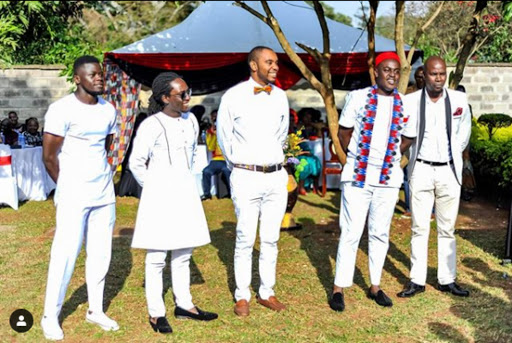 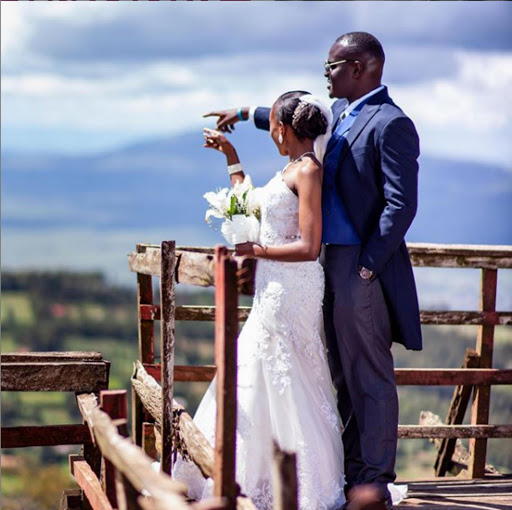 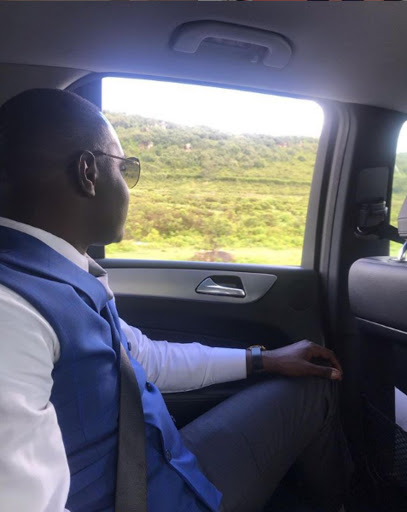 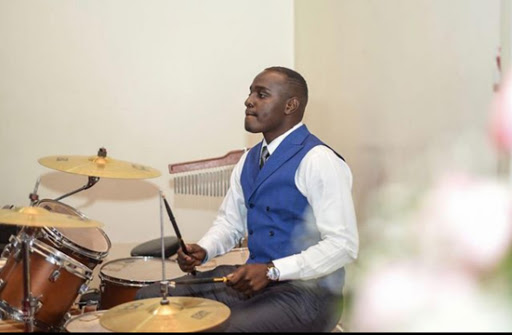 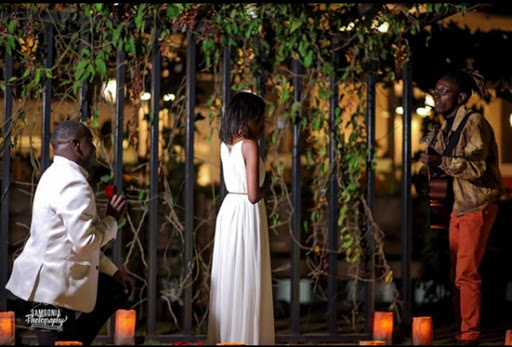 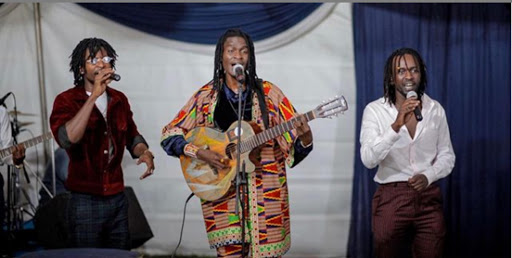 Dear Lord, send me a man like Chito Ndlovu. The KissFm presenter got married end of last year to the love of his life, whose name is still undisclosed.

The whole ceremony from the proposal to the ruracio to the white wedding was well planned. During the proposal, he went down on one knee as Ben Soul sang to his girlfriend then. The effort he put in was another reason for her to say yes because he made sure the moment had the Kenyan artiste she loves.

"Ben Soul made this day so so special. My favor and good thing loves his song Ntala Nawe and I couldn’t imagine doing this without him. I remember we gave my young blood @matt_owegi one job, to make sure he came with Ben straight to venue after they finished performing with @h_arttheband at the Go Down. And that day, there was so much traffic but, these guys did what they had to so that they could come on time for us to surprise her. I will forever be grateful to these men for such a deep show of brotherhood lazima ikumbukwe!!!" He posted

The other team that brought tears to Chito's wife was H_art The Band. He said they made him sing and they made sure they have ended their electric performance, the performed her favorite song, El Shaddai.

I am a strong believer in gratitude and I really have to show major thanks to these guys. My favor and good thing loves @h_arttheband and they were my wedding surprise for her. And on that day these rasta men came thrChito Ndhlovu on how he managed to surprise his wife on their wedding dayough in a major way.

Wachira even made me sing Nikutazama for the wife and the best part was they ended their set with my wife’s favorite jam “El Shaddai” we just couldn’t all help but, stand and sing along. Hart the Band Lazima Ikumbukwe!

I had a small chat with Chito and he said everything was silently planned to surprise his wife and thanks to his brothers, everything went as planned. He will forever be grateful to them for going above and beyond to make sure both days were successful and his wife had the best days of her life.

Now you see why I was praying for a man like Chito? He has the romantic touch very lady wishes for.