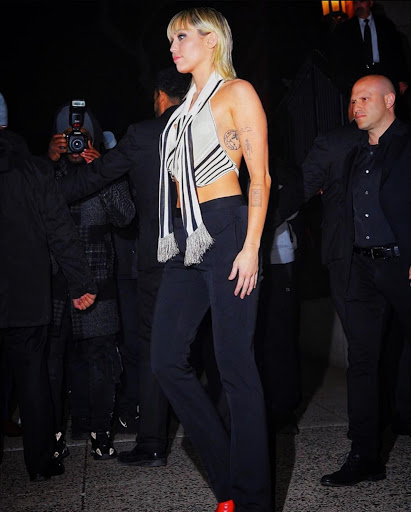 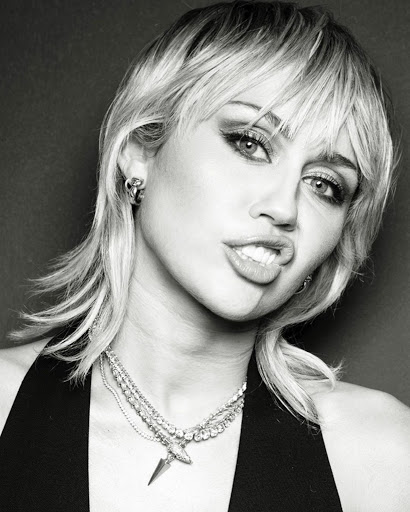 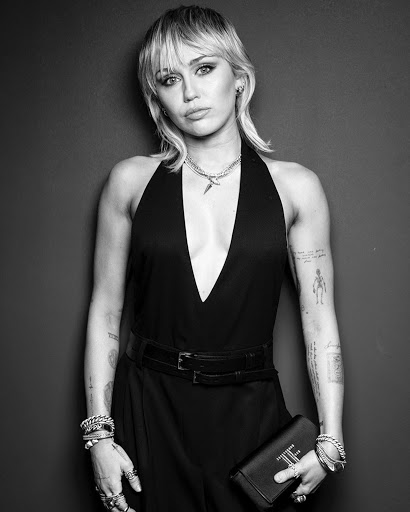 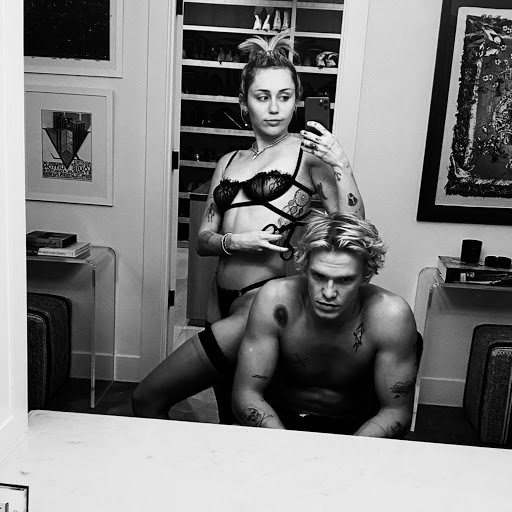 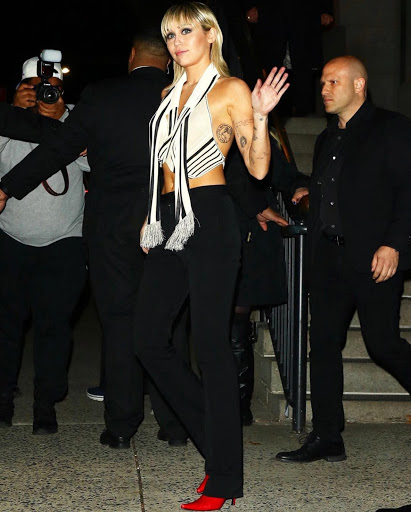 At London fashion week, Miley Cyrus may have shown too much. But instead of giving a fuss about it, she laughed it off.

Miley's skimpy top kind off rode up. while she was on the runway of the show, she had quite a bit of an embarrassment when her ni**les kind of slid out.

The 27-year old showed off her majestic body and figure. Her hands also appeared to be whiter than the other parts of her body.

The star seems to not take herself too seriously. She posted a picture of herself on Instagram of the whole affair hinting to her fans that they may be deleted it soon.

One of her fans even encouraged her by creating a hashtag, #freeethenip*le

In a pre-oscar party, Miley Cyrus avoided being in contact with her ex-husband Liam Hemsworth, after they finalized their divorce last month.

She arrived at the party late while avoiding any run-ins with her ex-husband.

At the moment, Miley is in a relationship with Cody Simpson, a musician when she posted a photo of herself and Cody in front of the mirror