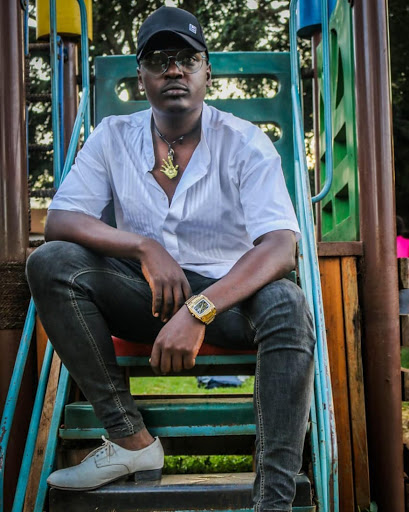 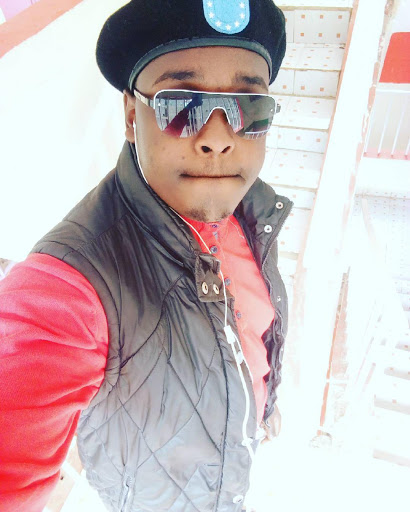 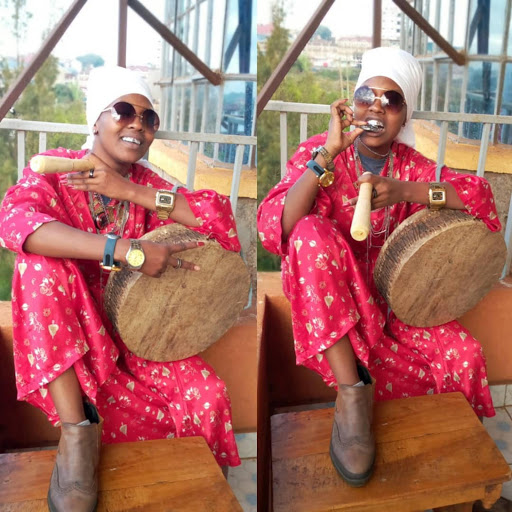 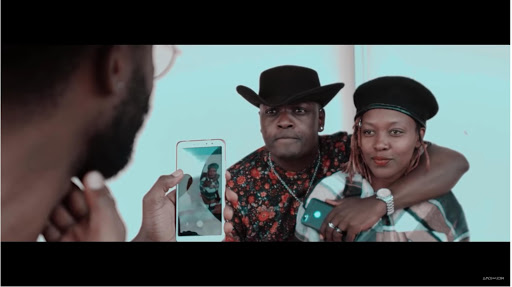 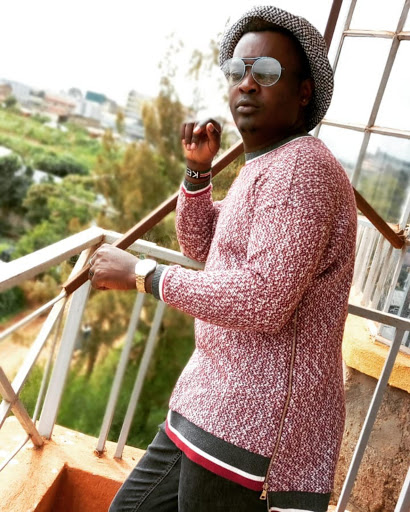 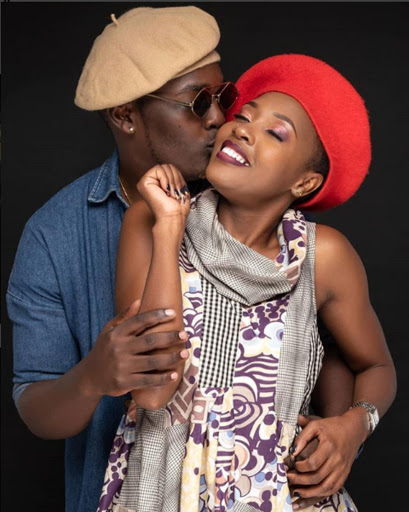 A while back Nyce Wanjeri's husband Titus Wagithomo, took to social media and hinted that his relationship with the actress is over.

wanted to dig deeper into their current situation,  so we contacted both parties.

Titus who prefers being called Tito responded and told us that he acted in a rush manner. He even called the rant, something of the past:

Nyce did not respond to our calls or messages.

A few months later after parting ways with Tito, a close source told Kiss100 that Nyce is dating. Mr. Leting from Halisi The Band.

We called both of them for a comment and Leting was not happy about this. He said:

ooh no. it is a lie. no, it is not true. Nyce is a very good friend of mine. what are these? why are you digging into my personal life? thank you

When we reached out to Nyce she simply said :

I do not want to comment. I will not say anything

has been posting photos of the two wearing matching watches, taking photos at the same locations (specifically at Leting's home balcony).

Below is the photographic evidence:

The watch Leting is wearing in the above picture and Nyce is the same.

Take a close look at the balcony. The rails are the same and the house belongs to Leting.

We broke the news before they wanted to be the ones to tell their fans. Yesterday was the day many couples took to social media to pour out their love to each other and Nyce did that thing.

She posted a picture of Leting kissing her cheek (above) and captioned,

Now you have it from the horse's mouth.