Drama behind the empty grounds at the Valentine's Jamboree Concert 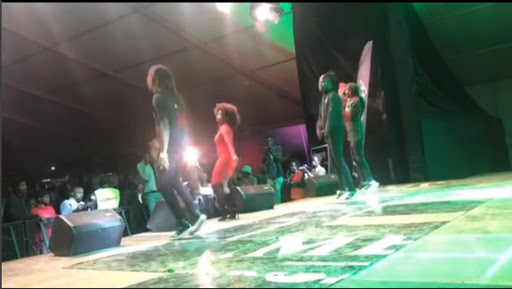 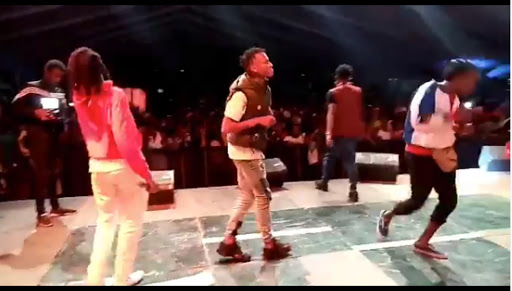 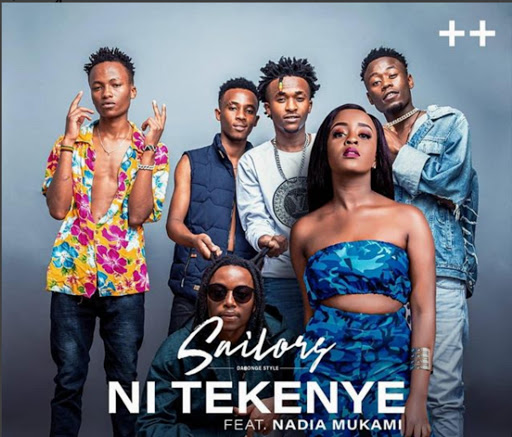 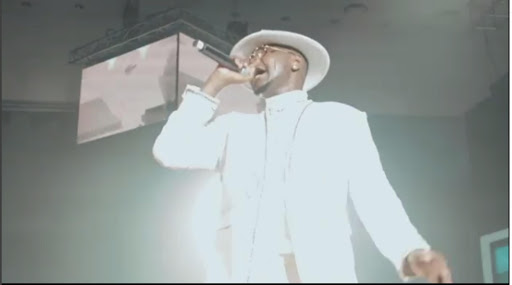 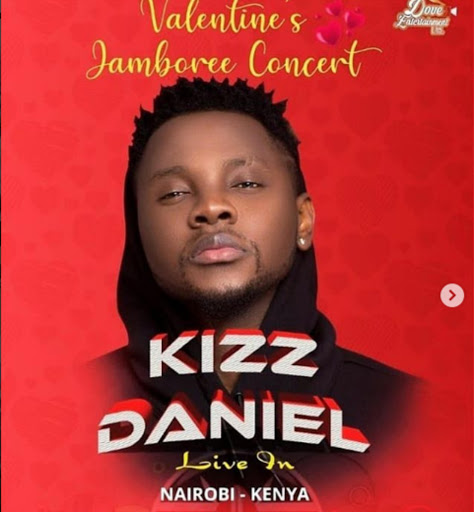 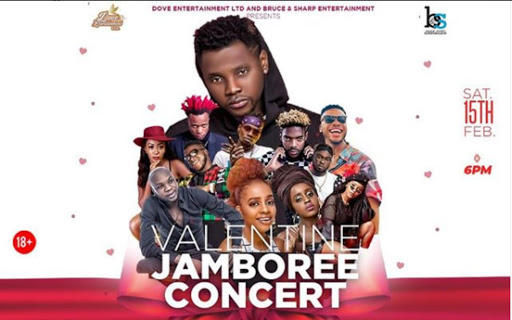 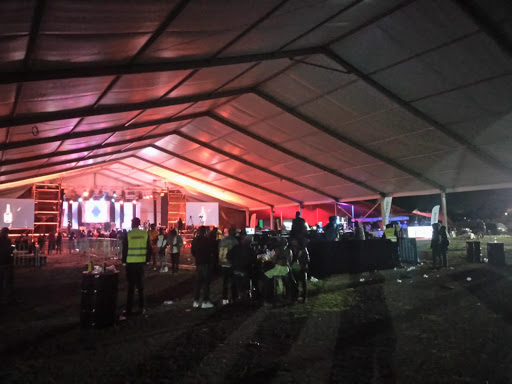 The weekend was full of events. From Koroga in Naivasha to Buju Banton's event that was held in KICC and then there was Valentine's Jamboree that was held at Uhuru Gardens.

Kiss 100 made it to the Valentine's Jamboree and from the look of things from the entrance, security this time was tight and well-organized . That is one of the most important parts of an event.

We got in at around 11 pm and the place was quite empty, which was unexpected.

Kizz Daniel was the main act of the day alongside Gengetone artistes, Sailors and Ethic Entertainment, Nadia Mukami, Big Trail, the man behind the 2019 hit song, Parte after Parte and Kizz surprise act, Skibii.

The venue was very empty, with a handful of people in attendance. The organizers, Dove Entertainment tried to buy time thinking people will flood in and by 1 am, performances had still not started.

2:30 am saw the first act on stage, Nadia Mukami. She came in and gave her best in the short time she was given by Valentine's Jamboree organization team. According to our source, she was given less time because the organizers felt the time had really run out.

Before Ethic took to stage, we were given a scoop that they were denied food which was part of the agreement and had refused to perform until then so they were sorted and they came in at around 3 am to give their fans an amazing but short performance.

Sailors came in next and did a 30-minute performance that lit up the crowd mad. Big Trail followed and did his thing and we sang and danced to Parte after Parte.

As he left the stage, Kizz Daniel arrived and immediately walked in on stage and gave an amazing performance that ended at 4:54 am. He really serenaded the ladies who were waiting for him and made sure everyone had a good time in as much as he was late and the crowd was not what he expected.

Later this morning Nadia Mukami took to social media a long post complaining of one of the worst experiences she had as a performer. The sad reality is she was not treated like the big artistes she is.

Forgive me in advance🙏🏻 First of all I wanna say thank you for making me part of this that means you see the work we put it but allow me to point out some challenges we experienced tonight before I set my feet on stage. This is just a sober and mature realization, I mean we all disagree to agree!First of all when we got to the venue with my whole team, the bookings manager as usual went to check in with the security team I was left in the car with my dancers, official DJ, Videographer and the Content Manager. We then realized there was a commotion and I told the Content manager to go check. Later, the content manager asked for my security to be taken to my tent at the backstage and one of the guys was really rude and very hesitant. After a couple struggles one of few good security guys who is a fan agreed to take me to a tent only to be told when we got there; ‘ Hii tent ni ya msanii X( allow me to reserve the name) na ile next ni ya International artists You and your Content Manager kaeni hapa tutawapeleka kwa Tent ya ‘LOCAL ARTISTS’( Kenyan artists) hapo kwa VVIP. That really hit me and the Content Manager told the security guy: Hatuendi mahali then he instructed me nisisonge!All this time my team the dancers, DJ and my videographer were being denied access despite having the tags to backstage( I mean we always provide a rider)

We later got on stage( personally my energy levels were already low plus my team was just bored and feeling like we are just nobodies in our own country!We got on stage and killed it🔥🔥🔥as usual😁Coming back from stage our sweaters and jumpers had already been moved to the ‘local artists tent’😁 and our drinks I mean we need water after performance were no where to be seen!CONCLUSION:I am not against any ‘international artist’ having high end care but please let the treatment be fair also to us ‘Local artists’ We work very hard to represent our fans and our country and I would request we get a little bit of respect. Just a humble feedback and suggestion! cc:ValJamboreeConcert

She left immediately after her performance because of this scene and did not even get to perform her duet with Sailors.

Nadia's complaint proves our source's information that the Dove Entertainment official was someone who did not want to work with people who have enough experience in the Kenyan events scene. The official had so much attitude and pride and she was the one on the ground doing everything.

The event was a major flop despite the artistes giving their all on stage. You could see from the small audiences face the Kenyan artistes were well prepared to give a killer show.