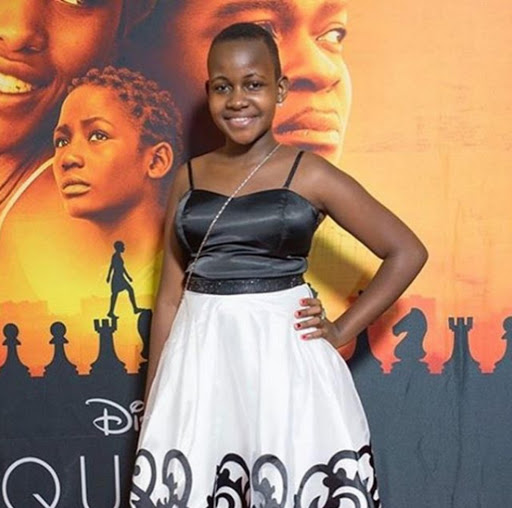 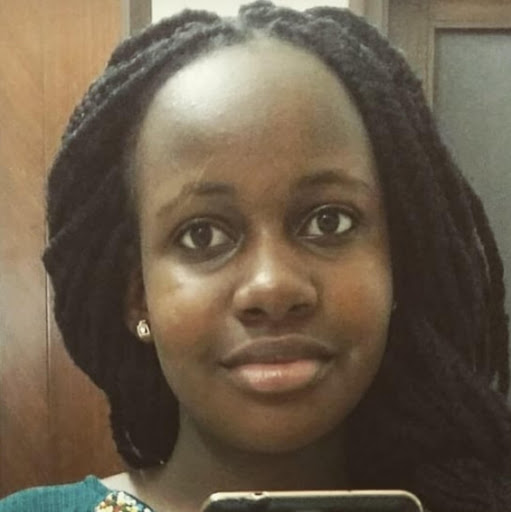 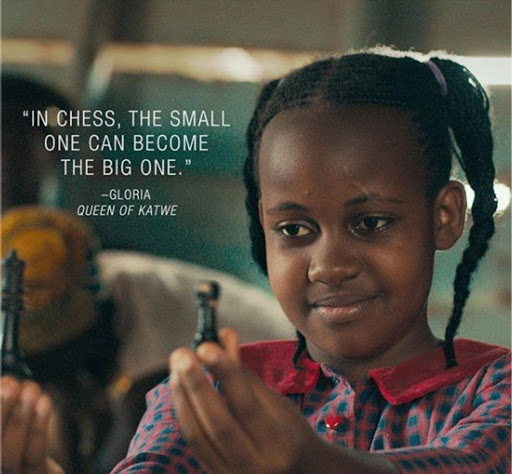 The world is mourning the death of Nikita Waligwa.

The 15-year-old girl made headlines after starring in the African film, Queen Of Katwe. The young actress played a girl named Gloria in “'Queen of Katwe.' She was a close friend of the main character Phiona Mutesi (Madina Nalwanga) and taught her how to play chess.

The film was adapted from an ESPN magazine article and book by Tim Crothers, the film was produced by Walt Disney Pictures and ESPN Films. Queen of Katwe was screened at the 2016 Toronto International Film Festival. The film had a limited release in the United States on September 23, 2016, before a general theatrical release on September 30.

The film also starred our very own, Lupita Nyongo who played Harriet in the film. She was the mother of the main character Phiona.

Lupita spent a lot of time with Nikita during the shoot and when the news got to her on the young girl's death, she paid tribute to her saying

"It is with great sadness that I post about the passing of Nikita Waligwa, the sweet, warm, talented girl whom I worked with on the film, Queen Of Katwe. She played Gloria with such vibrancy. In her real life, she had the enormous challenge of battling brain cancer. My thoughts and prayers are with her family and community as they come to terms with having to say goodbye so soon. May she truly rest in peace. May it be well with her soul."Lupita posted on social media.

From the tributes on social media, the girl was kind and loved by many. She was diagnosed with a brain tumor in 2016. May she rest in peace.