'Losing my child really shook my faith' Size 8 opens up 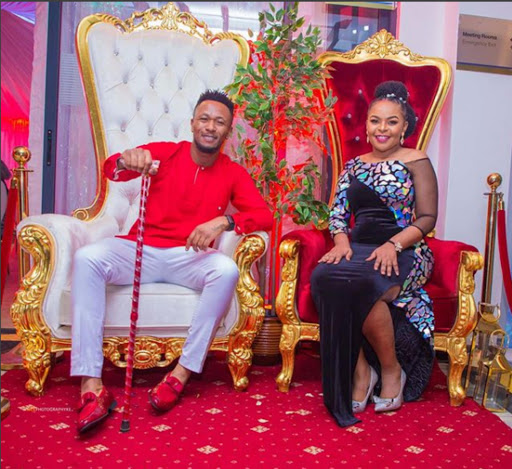 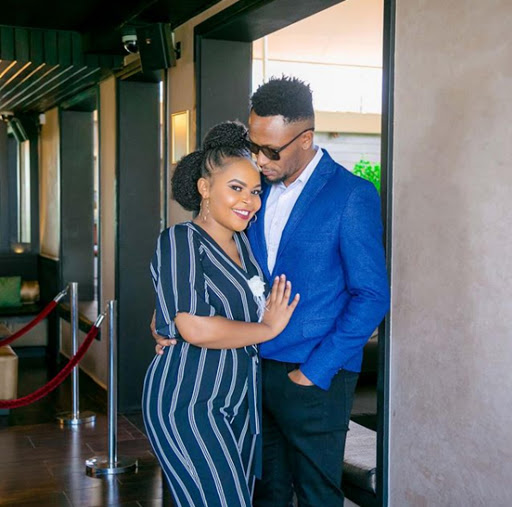 Size 8 and DJ Mo are a match made in heaven.

The mother of two in an interview said that she was approached by rich men but she chose DJ Mo because she saw a bright future ahead in their relationship and he was an honest man.

Size 8 added that her late mother chose DJ Mo to be her husband after being introduced to him. She saw a good husband in him.

“I DID NOT KNOW HIM BUT I LIKED HIS HONESTY. HE WAS BROKE BUT WHEN HE MET ME, HE TOLD ME HE DOES NOT HAVE THE MONEY TO SPEND ON ME BUT IN FUTURE HE WILL.

THE FACT THAT IT IS HARD TO GET AN HONEST MAN, I CHOSE HIM.” SIZE 8 SAID IN AN INTERVIEW.

She says despite DJ Mo being broke, he was ambitious, and that is what she was looking for. Asked why he settled for Size 8, DJ Mo said he liked the fact that she was not excited by his fame.

The two are a couple whose lives are in the limelight so trolls will definitely be on their comment section.

“WE VOWED NEVER TO BE AFFECTED BY TROLLS. WE ALSO PRAY SO MUCH BECAUSE FAME COMES WITH DIFFERENT PUBLIC OPINION.” Size 8 on how they handle trolls

TROLLS HAVE NEVER SHAKEN OUR MARRIAGE. THE ONLY TIME WAS WHEN WE LOST OUR PREGNANCY. THAT EVEN SHAKE MY FAITH TO THE EXTENT THAT I BECAME SELFISH SINCE I EXPECTED MY HUSBAND TO BE THERE FOR MET, YET HE WAS ALSO GRIEVING.

DJ Mo and Size 8's family was blessed with a gorgeous son, Muraya Junior after a long struggle to conceive.