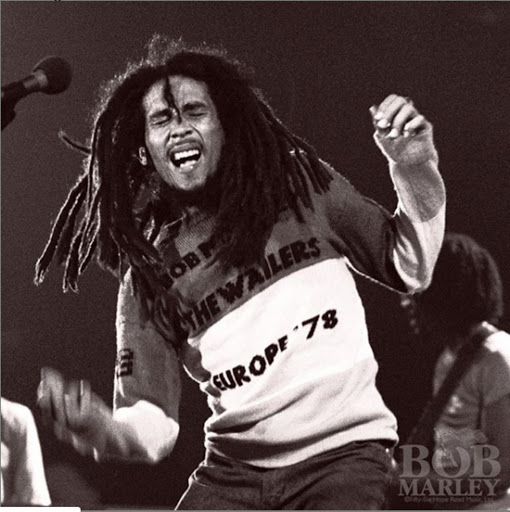 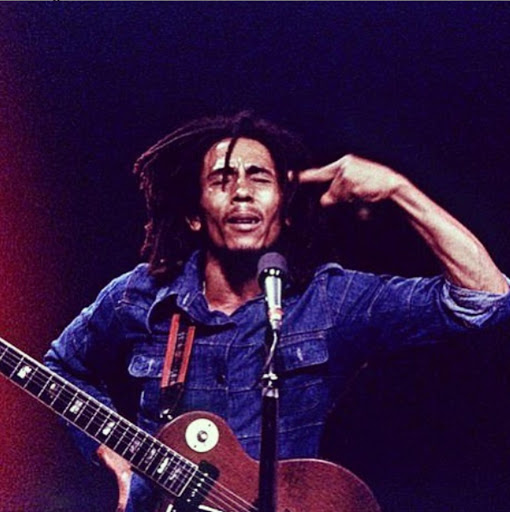 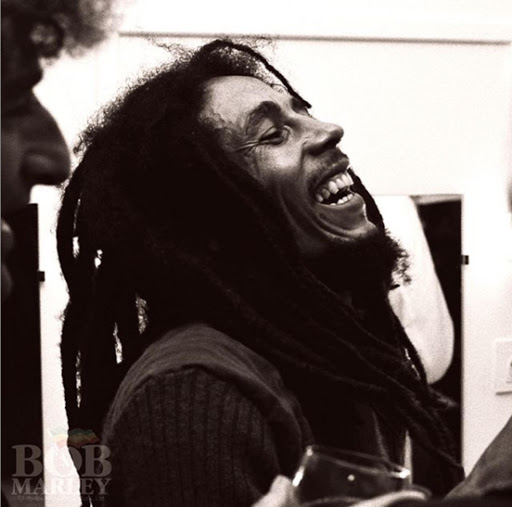 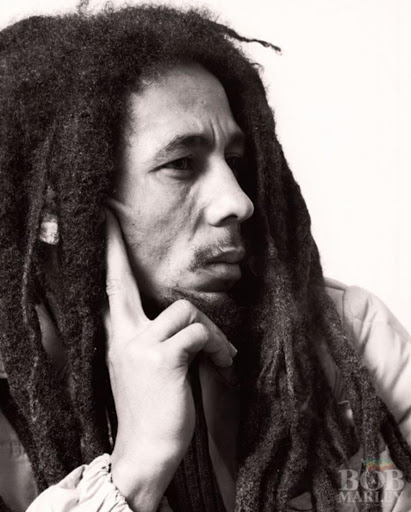 Bob Marley's 75th celebration started on the 5th of February - though he was born on the 6th of February 1945 - which happens to fall on Black History Month.

On the 5th, the video to his most famous song, Redemption song was finally released in commemoration of the legendary artiste.

Throughout history, no artist has dominated the world of music quite like Bob Marley. A musical, political and spiritual icon of mythical proportions, both poet and prophet.

He was the first Jamaican artist to give voice to the struggles of his people and the Rastafarian culture and the first to gain worldwide fame. October 2020 will see the 40th anniversary of Bob Marley's 'Redemption Song.'