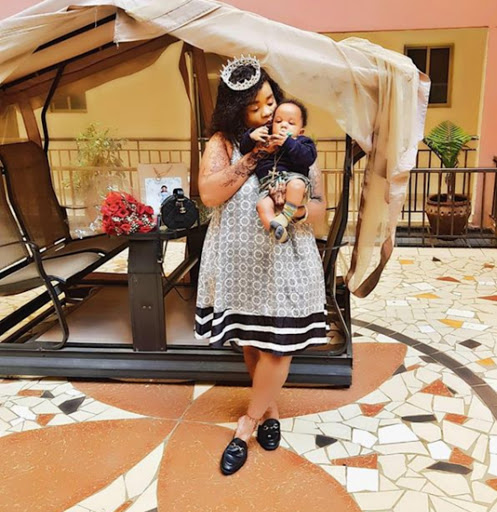 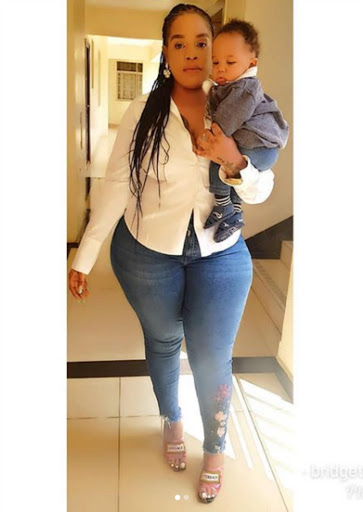 Bridget Achieng has mastered the art of prior preparation.

She is a mother to one gorgeous son, Sekani who thought all hell will break loose especially after her baby daddy walked away from the relationship.

The fact that Bridget was going to be a single mother was a scary thought, but lo and behold, the best came for her. Just like Sauti Sol say, alikuja na sahani yake.

After the birth of her son, she started her foundation which really picked up and she brought Joe Boy to Kenya but the event waS not as successful as she hoped it would be.

Wooow and to think that I was scared to [email protected]_rich_ was going to stop me from shinning, so far as I look closely to his birthday next month ...and the fire that this boy has put in me it can only be God.

She has planned it all for Sekani. She revealed on an Instagram post that she has already secured three business empires for him so he will be sorted.

he is covered for life his 3 business empire will see him through school until when he says he can't do it anymore...I got you, my prince, for life 🙏🙏#happymom#happylife #yorubaby

Just like Blu Ivy (Beyonce and Jayz's daughter) and Asahd Tuck Khaled (DJ Khaled's son), they are already rich kids even if they do not understand a thing. Their parents have used their influence to create wealth for their children to secure their future.

Must be nice huh?