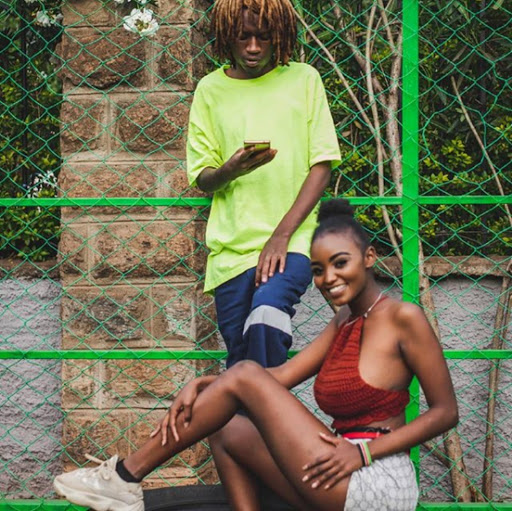 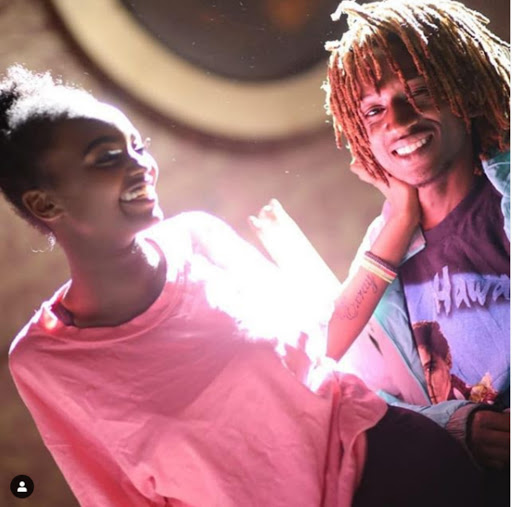 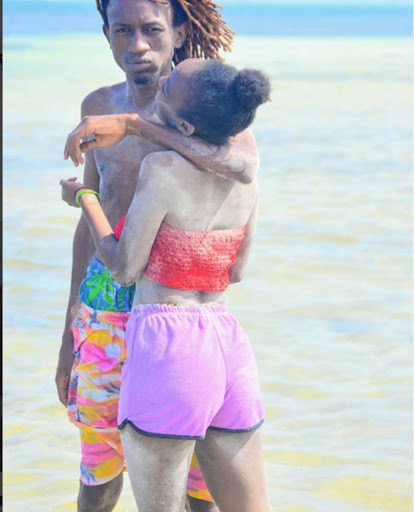 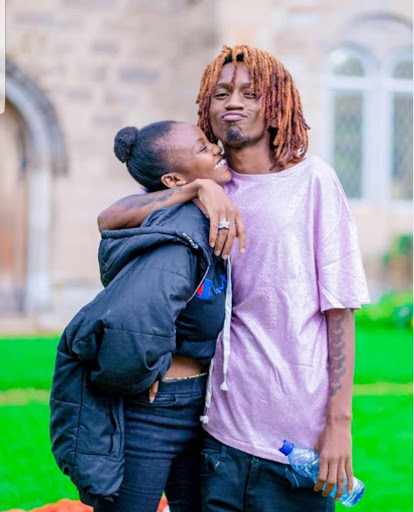 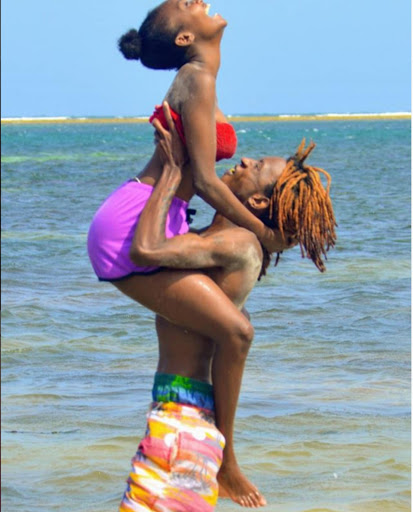 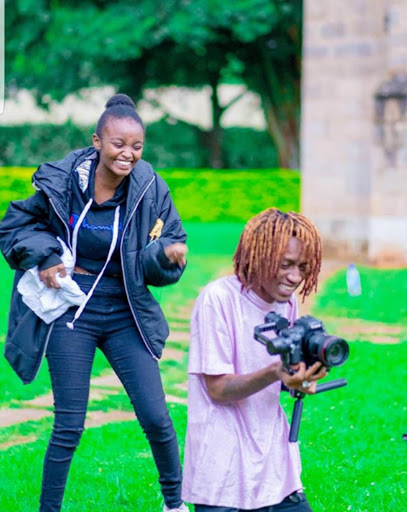 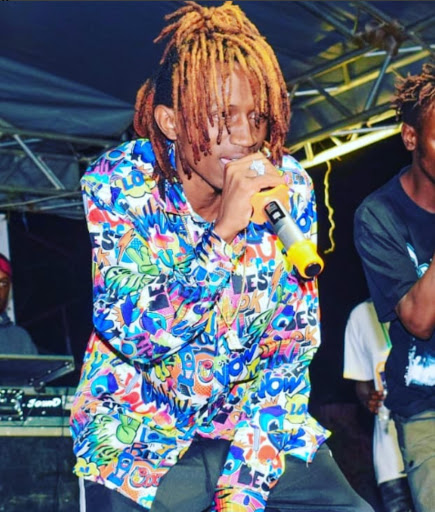 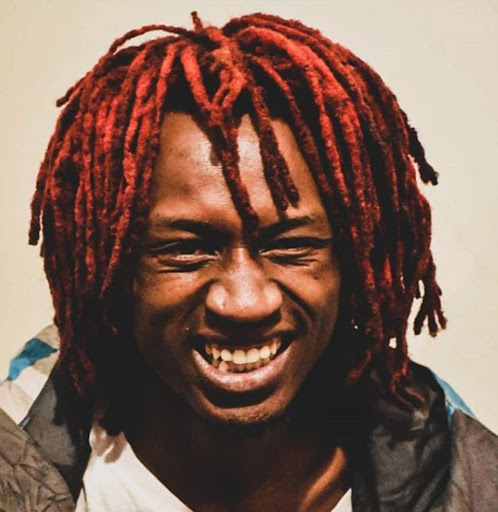 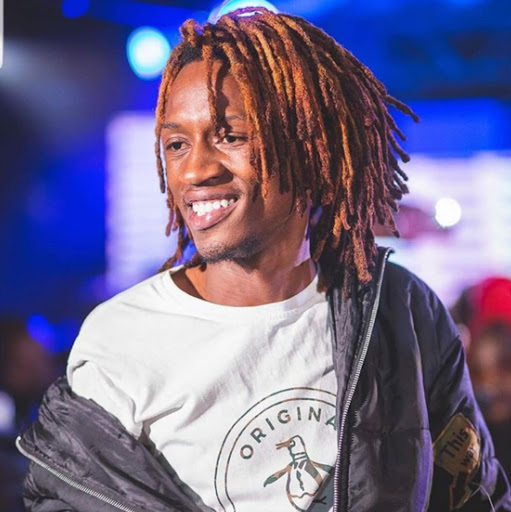 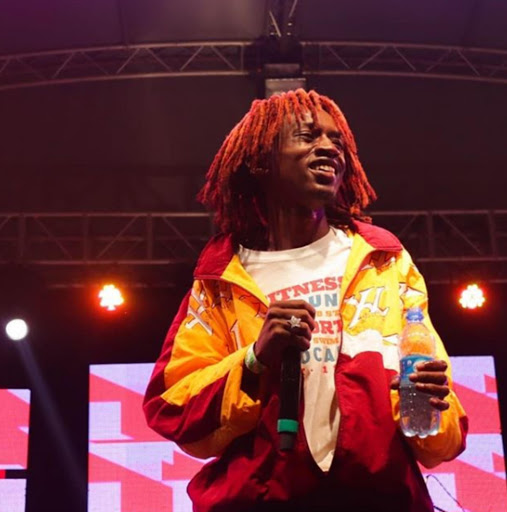 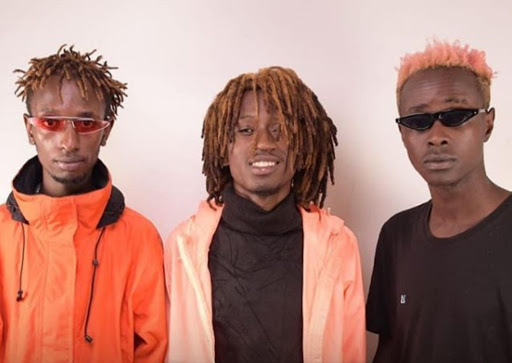 Exray, from Boondox Gang famously known for his tag line, Taniua may seem like a f*ckboy but deep manz is a lover.

His lyrics may suggest otherwise but that is when you know he can separate work from business. Exray has a very beautiful girlfriend that he walks around everywhere he goes.

Wangui, her name is a video vixen who has been in all his videos especially if the song is by Boondox Gang. And even if she is not in the video, she is behind the screens gassing him up to give his best performance.

Under every picture Exray has posted of him and Wangui, a sweet caption follows and mostly it is to assure her of his love for her. Women love assurance, ask Chioma, Davido's love.

The two may be young but their love is real. Exray has constantly mentioned that he will marry her when the time comes because she is his ride or die. The yin to her yang.