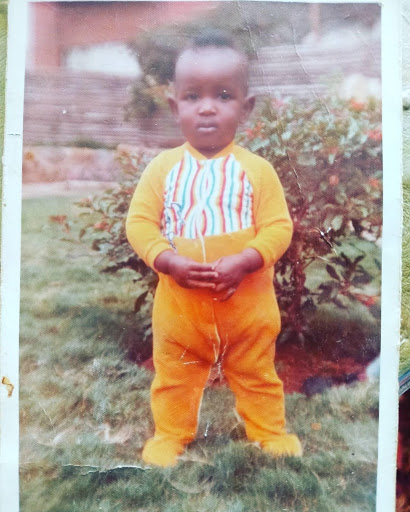 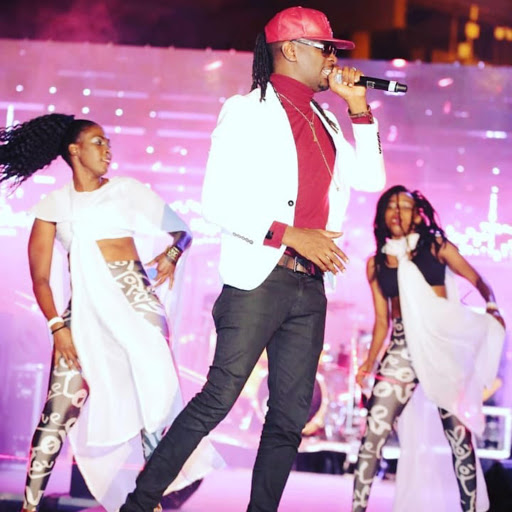 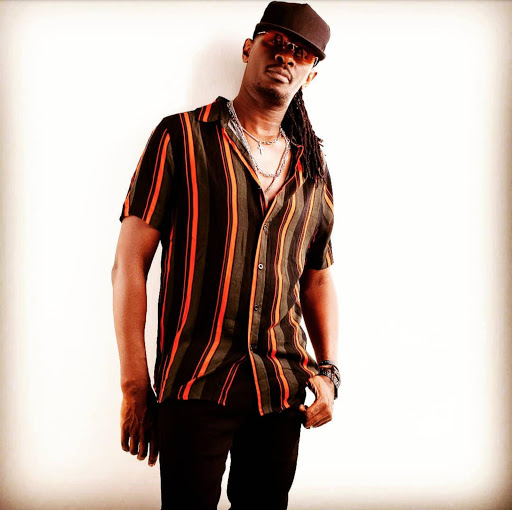 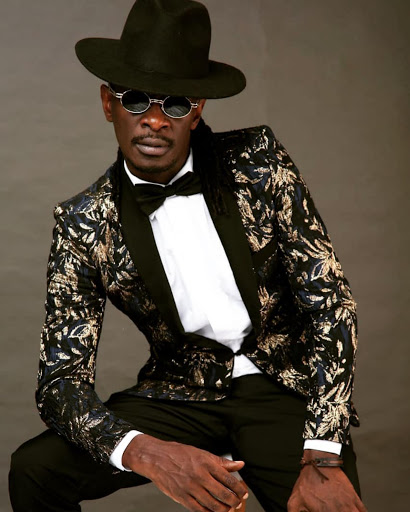 Nameless courageously shared a picture of himself as a toddler on Instagram.

It did not go well for him because his fans kept making fun of his ears and outfit. Wahu Kagwe, however his wife was more than impressed with her husband's baby picture.

Nameless, who recently just hit one million followers gladly responded to his fans' comments on his picture. And most especially, of his ear. On his caption, nameless had warned his fans against talking about his ear. (so I shall not describe them)

Fans asked to see pictures of Nameless without his traditional hat, and they got it. And now, they are making fun of him. Nameless got hilarious comments but also a cute one from his wife Wahu.

You must have heard a lot of hullabaloo...😂