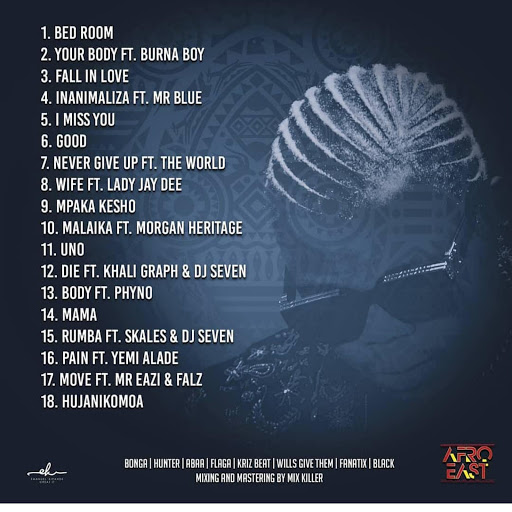 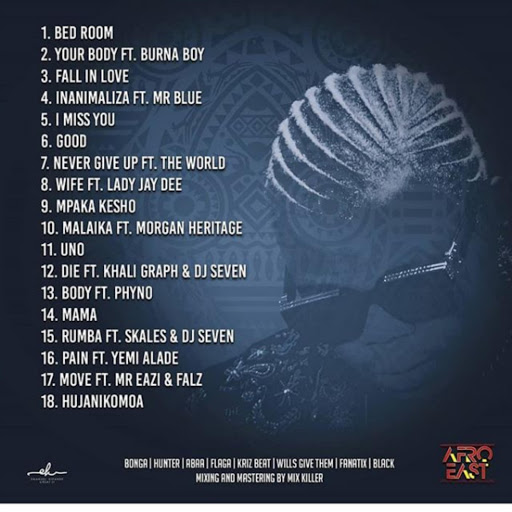 This is quite the lesson to the Kenyan artistes. Diamond showed Harmonize complete support after he launched his album despite their beef.

Diamond Platnumz was the first person to post a cover of harmonize's afroeast album. The album consists of 18 songs and was launched this weekend in Mbeya, Tanzania.

Harmonize was forced to leave Wasafi records and start his own record label, Konde gang. Since then he had been able to record over ten songs that set him to launch his first album as a solo artist.

Diamond showed his support and asked his fans to download the songs and the album. Does this mean that their beef is over? all the same, that was quite a mature move from diamond, and unexpected too.

Rayvanny even agreed with Diamond's action. He was among the first to comment and tell Diamond that it is how things should be done.

Things are going well for harmonize. Tanzanian artists just showed the world how things are supposed to be done.