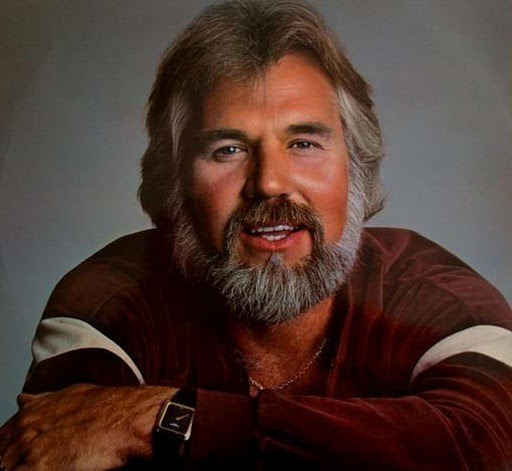 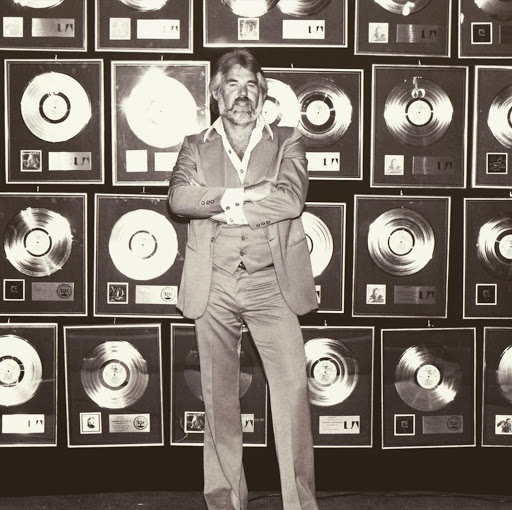 His family confirmed in a statement that Rogers diedat his home in Sandy Springs, Georgia on Friday night

Rogers was a member of the Country Music Hall of Fame and retired in 2017 after six decades of his career.

He is known for hits like The Gambler, Lucille, and Lady.

Kenny leaves behind a wife, Wanda Miller and five kids. He has previously been married four times.