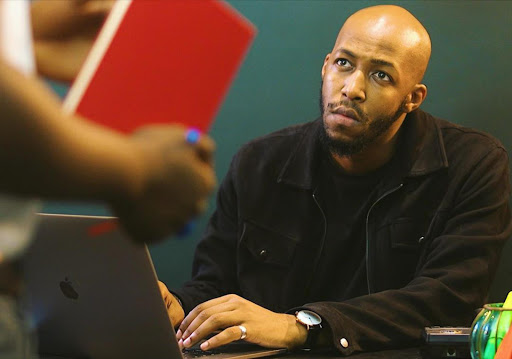 The three have been accused of publishing content online without licensing.

Last year, Sultan got into trouble for photoshopping Tanzanian President John Pombe Magufuli as a way of wishing him a happy birthday

Sultan came into the limelight after winning The Big Brother Africa Competition.