Meet the special lady Diamond has tattooed on his hand (PHOTO) 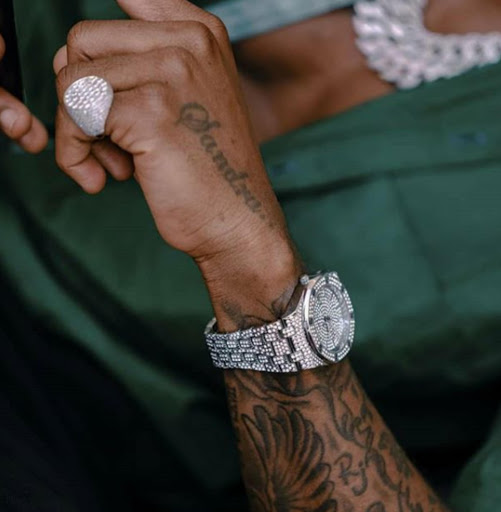 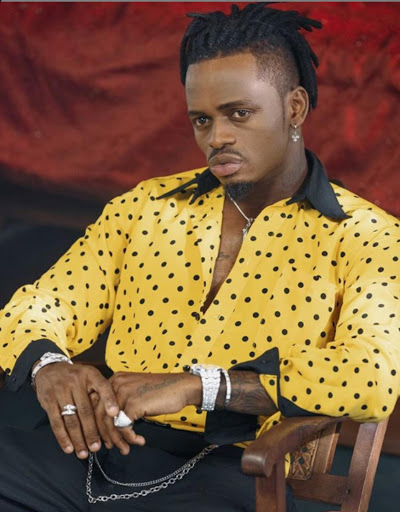 Diamond Platnumz is one of those men who will always go the extra mile when he really loves someone.

In a few of his recent pictures, you can tell he has been having a signature pose that has him flashing the tattoo on his left hand.

From our research, the tattoo has been there for over three years but not much attention has ever been drawn to it until recently. The name on the hand is of his mother, Sandra, Dangote.

Diamond has dated and made several women his baby mamas, but none of them has earned a special place in his heart.

Mama Dangote shared the picture of his hand, with the name Sandra and captioned,

Diamond has other several inked tattoos all over his body and the one above his chest reads,

I BELIEVE IN GOD.

On the same left hand, he has tattooed letters N,T, N and D which are initials of his four kids first names; Nillan, Tiffah, Naseeb, and Dylan.

Now you know the most important woman in Diamond's life so as you come in as a girlfriend, just beware that his mother comes first.