'Shame on you!' Redsan calls out newspaper for claiming he is a poor performer 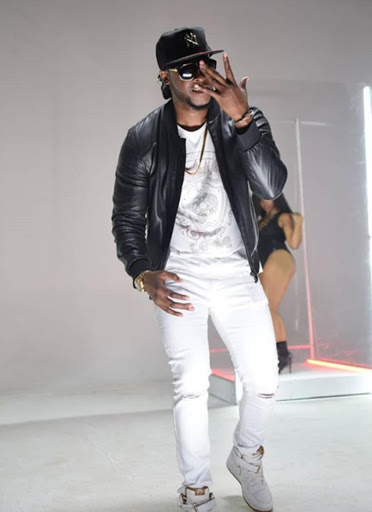 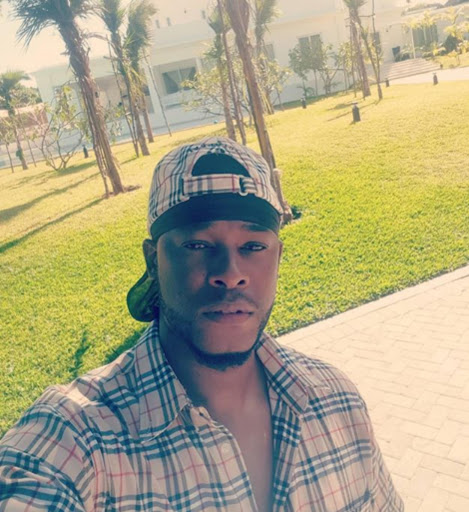 Redsan is angry guys. He got a hold of a local publication that listed him as a poor and a boring performer on stage.

I do not know why someone would try that after what we say the last time someone came at him. The phrase 'Soja, tunavamiwa' came after he threw blows at a producer. Read all about it below:

Today, Redsan is calling out the local publication is not so kind words. The publication mentioned his name among other artistes like Bahati and Ben Cyco saying they are poor performers.

“His presence on stage over the years has been quite wanting, to say the least. His performances are marked with some rather obvious routine. On stage he will teach a few dance styles that had been witnessed in all his previous concerts and worse he has zero connection with the crowd” Wrote PD

He took to social media with a long post blasting the writer saying,

These guys at people daily newspaper😂😂😂😂😂😂 ata sijui nani ame nipa hii gazeti, SHAME ON YOU-- SHAME ON YOU! I don't know who you hire as your journalists. Clearly they are not very intelligent. And what is worse is we as performing artists have been saying this for years, it IS THESE KINDS OF FOLK WHO KEEP KILLING CAREERS AND DESTROYING TALENTS IN THIS COUNTRY all in the name of a paycheque at the end of the month

Redsan went on saying that it is just a bitter journalist who was denied a complimentary ticket in a certain event and this is their form of releasing the rage.

“What gives you the right to print such nonsense? Huyu lazima tuli mnyima tiko ya saree kwa show flani aka ona wacha aende andike ufala. Just to refresh your sleeping idle mind next time do a better job and proper research before you print anything about the music industry in Kenya. Most of all about REDSAN. TO THE JOURNALIST WHO WROTE THIS FOOLISHNESS SCROLL LEFT. TUTAZIDI KUPANDA NAYO. #pandanayo #dancehallbaba #king #baddest #redsan” Redsan ended his rant

Nadia Mukami, Nazizi and Gengetone artistes were not left behind in this shaming list. If you have attended any concert with these artistes, what are your sentiments on the list?