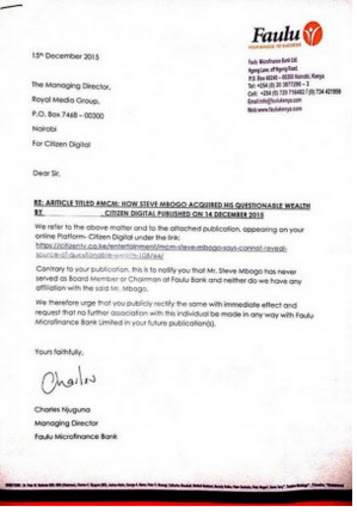 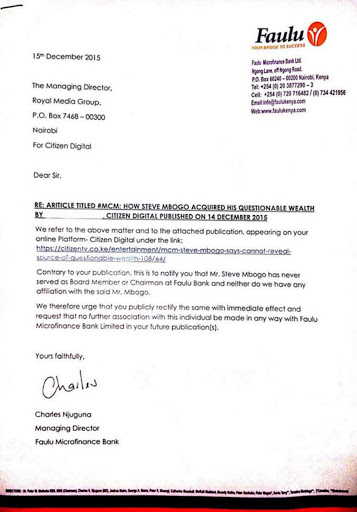 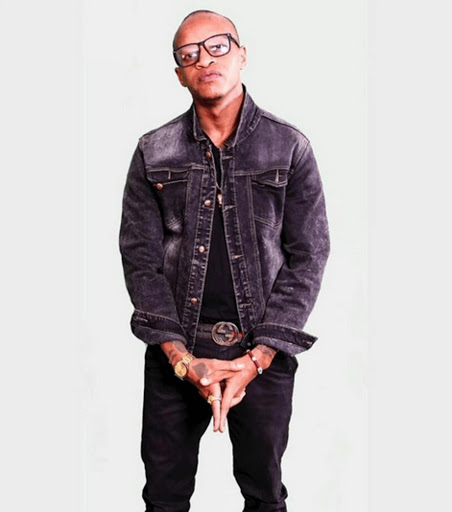 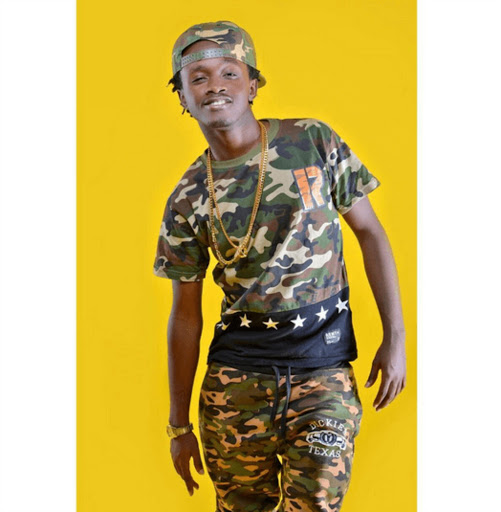 Everyone lies sometimes but these guys just took it too far. Take a seat as I give you the 411! Well, we all have our favorite celebrities and want to know their personal life, but hey, most of them keep lying to us. I guess they want to please us. Well, I found some experts who are well specialized to lying to Kenyans.

Stella Mwangi - I Had A Rap Battle With American Rapper Xzibit

This girl is quite something.! Recently, Stella Mwangi AKA STL, revealed (or should I say lied) that she and American celebrated rapper Xzibit were once pals when she was 14 and had a rap battle with him. Well, this story was the talk of the town after the rapper tweeted denying that she does know STL. Kenyans on twitter went ham on her and since then, the Biashara hit-maker has gone silent.

"I don’t know if you guys know about this rapper Xzibit, I don’t know. Sasa nilikuwa na battle na yeye when I was 14-years-old. I stepped up to him and told him, “let us battle”. So, I have been doing this for a while, it’s a matter of growing up and getting to know yourself better"

Octopizzo - I Have A Collabo With American Artist August Alsina

Remember the song This Could Be Us by Kenyan rapper Octopizzo? Well, when the song just hit the market, rumour had it that Octo had featured the American star in the song. Things got even worse when Kenyans on Twitter asked why the American singer was not in the video which was followed by a tweet from the singer's management citing that Alsina had not featured in the song. Hilariously sad, right?

Steve Mbogo - I Am A Board Member At Faulu Bank

Faulu Microfinance Bank came out saying that the company had no dealings with the billionaire. In a letter that went viral, microfinance manager cited that Mbogo was neither a board member nor a chairman of the company. What a lie!

Prezzo - My Car Is Worth 15 Million

It was rumoured that Prezzo's Chrysler was worth 15 million some time back. The rapper revealed this only days after rival artist Jaguar bought a car worth 16 million. Well, other sources stated that Prezzo's car was estimated to actually be less than 15 million which indicated that CMB probably just wanted to compete with Jaguar.

Mr Seed - Bahati Is My Brother

Everyone thought that Mr. Seed and Bahati were real brothers until the truth came out that the two were just pals who grew up together. It became even more interesting when the two released a hit song dubbed Wangu. He probably should have said "Brother in Christ"

Willy Paul - Am Doing A Collabo With Diamond Platnumz

Nomaree! Diamond Platnumz denied ever doing or even planning to do a collabo with Tiga Wana's artist Willy Pozze citing that Pozze was only introduced to him by Will Tuva. The two had photos of them together and later Diamond listened to Willy's songs. Did I mention after they met, Diamond did not even remember Msafi's name? Don't worry Pozze, it's part of life kijana!