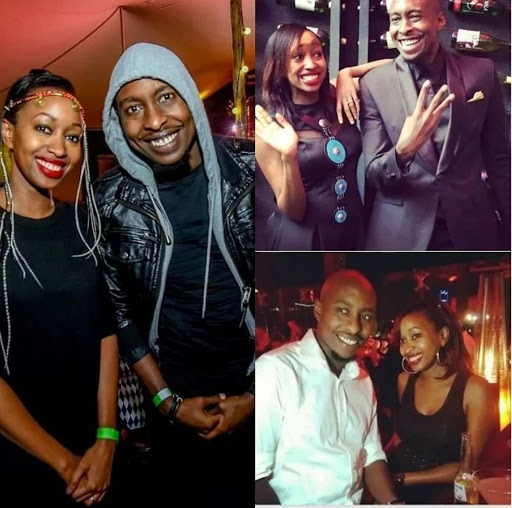 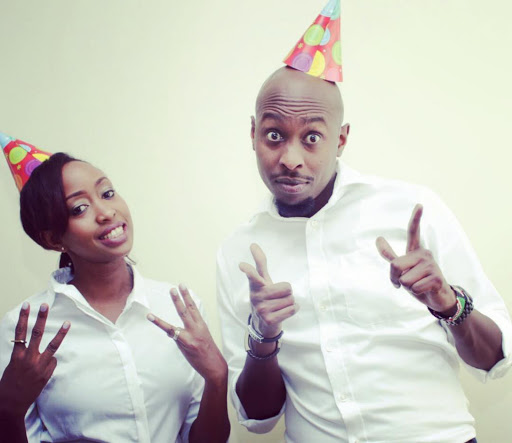 Janet Mbugua is no doubt a force to reckon with in the Kenyan media industry, and you'll know she's been in this game for a minute. Meaning, she's not necessariylas young as she looks.

The stunning journalist and fashionista is not just a career woman but also a very dedicated mother to her cute baby boy, Ethan Huru Ndichu and a loving wife to her banker husband Eddie Ndichu.

The lovebirds are one of top celebrity couples in Kenya, after exchanging their wedding vows back in May 2015 at a colorful event at Chaka Ranch while she was pregnant with her first child.

5 months later, Janet Mbugua and hubby welcomed their bundle of joy, Baby Ethan, who recently turned a year old in a beautiful birthday party attended by close family and friends.

Janet Mbugua and Eddie Ndichu had kept the face of their baby off from social media until his first birthday, where they introduced him to the world. They revealed his identity and later on, gave him his first haircut.

Though many people don't know this, Mrs.Ndichu has a twin brother, who goes by the name, Timothy Mbugua - - and though the two are not identical twins, they are very close and celebrate the same year and date of birth.

The twins turned 33 years old on January 11, 2017, and what a way to celebrate the big day than sharing a video to their fans about the top 5 weird and wonderful things about being a twin.

In the video, the two talk about the weird questions they get asked when they reveal that they have a twin of the opposite sex.

They also talk about the challenges they faced as twins when they were younger, if their emotions are connected and the wonderful things about having a twin.

Check out the sweet video below as the two bring on the humor as they talk about twin life!