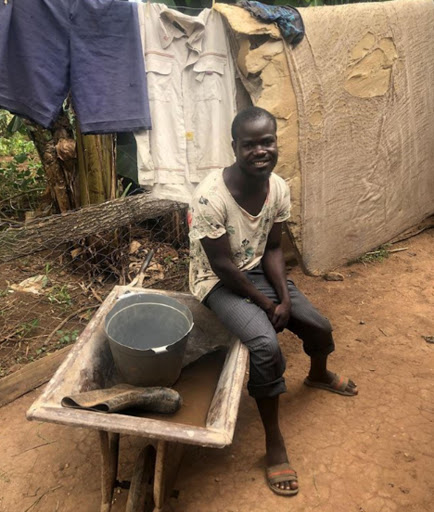 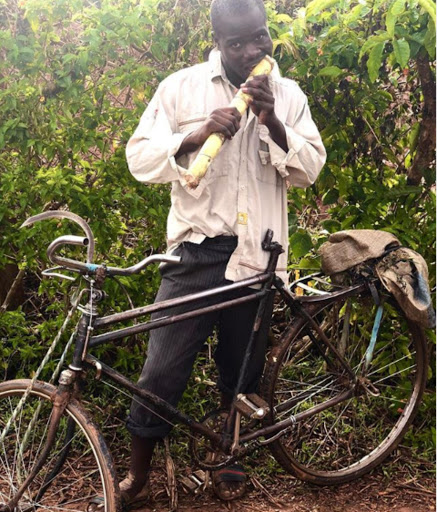 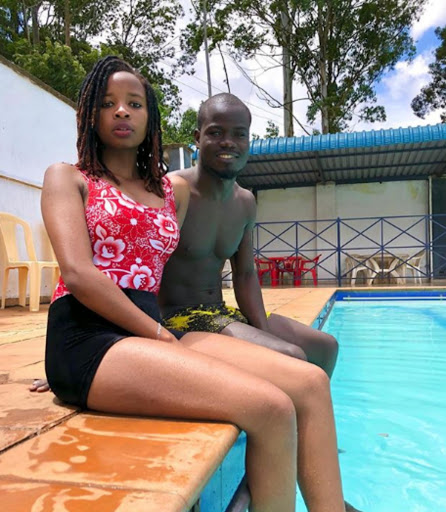 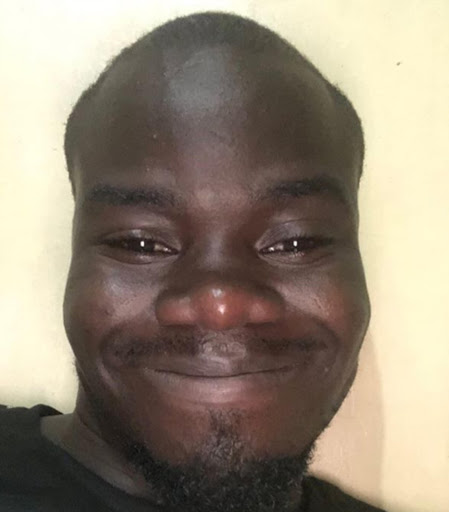 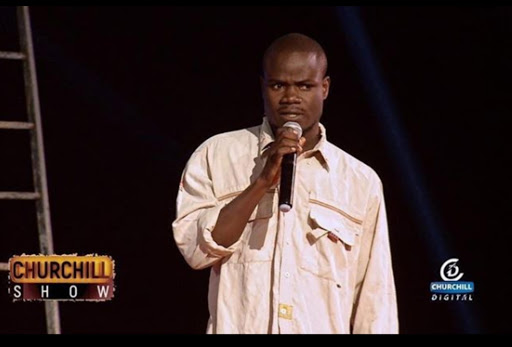 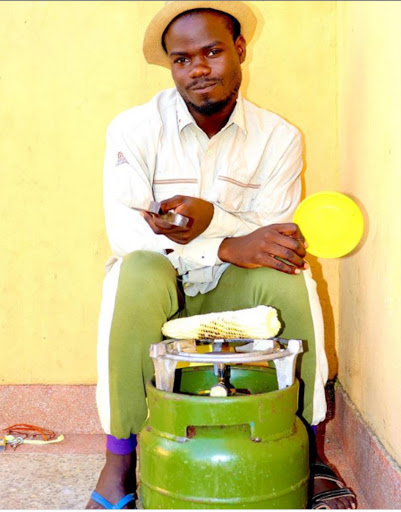 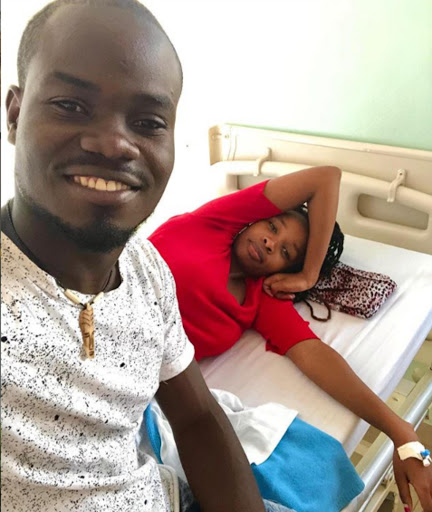 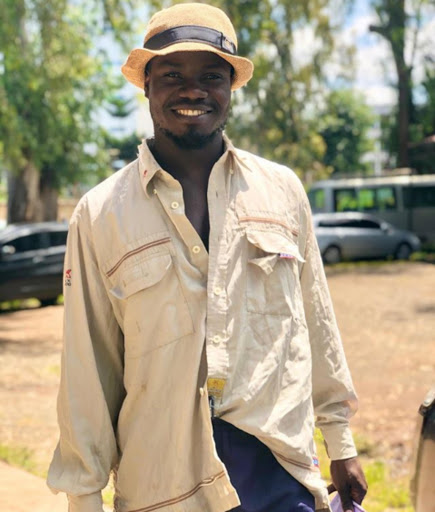 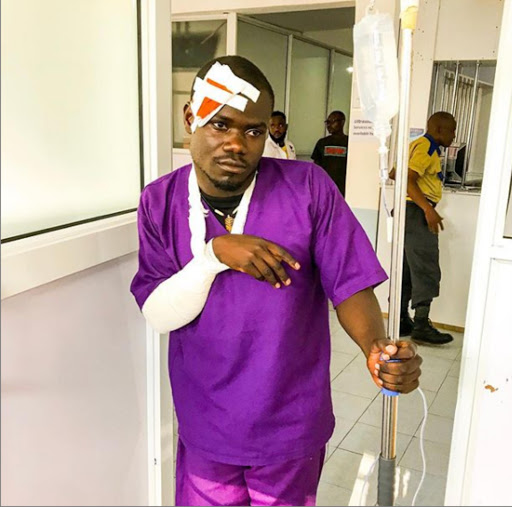 Mulamwah won the hearts of very many Kenyans with his funny comic online videos but sadly that is over.

Just a few days ago, he came out to say that the online streets can be tough because of all the many trolls. This was in supporting of Azziad who had a massive blow after her video went viral.

Sadly the hate on Twitter and continuous trolls and negative energy have now forced him to quit his craft and his passion which is comedy.

Mulamwah took to social media to announce that he is done and dusted with comedy.

"It wasn't an easy decision to make. Am sorry guys, what was to make me happy makes me more sad, more enemies than friends, too much negativity, trolls. I wasn't here for fame and bad blood but for fun. Shukran sana kwa the support from the fans and everyone else who made it a success. To those who always wished the worst for me I hope y'all happy now, the stage is all yours. My prayer is that no one else goes through the same again." Mulamwah posted

He later added that the situation got so bad that his girl lost their three-month-old baby because of all the stress he was going through with his wife.

I once posted @carrol_sonie while in a hospital bed, we had just lost our baby at 3 months following stress after being trolled online. I have never been the same since then. Pole sana pia for all who looked up to me especially the kids, I have failed you 😔, but keep your heads up. We shall still meet on different entertainment platforms, social media ADS and product campaigns too. GOD BLESS. Asanteni 🙏 . Konki 🙏

This news got so many people talking on social media especially because he burned down his trademark, his jacket. So many people including his fellow celebrity friends were encouraging him not to give up because of trolls.

"When the going gets tough the tough get going. If it was easy everyone could have done it." Bien posted

Jalang'o who has also been in the same boat facing so many trolls and haters, advised him to buy another jacket and carry on with his craft because he can't make everyone happy.

Read the comments of other celebrities out there to encouraging him:

Sammie Kioko: If it was easy everybody would be going it!! Keep doing it

Mike Muchiri: Hey Mulamwah, I just want you to know that the devil attacks what has value😊. Don't allow people to gaslight you with all the negativity. Sometimes it gets worse to get better. Better days are coming!

Captain Charisma: Yoh bro! Dust yourself and get back to doing yo thing G! Haters wako kila mahali

Sami Flinch: Champ wahgwan??. FCUK the haters they will never know what it takes to do what you do so don’t stop for anyone. They will always have something to say.

Flaqo a fellow comedian: My plea to our fans as rising Entertainers😭😭,u create us today and destroy us tomorrow just at the time when we are probably about to do you proud,tomorrow a better Entertainer will rise and i will be grided and trashed😓😓,that is not the way...Am honestly scared coz its the same Mulamwah who guides all my steps when it comes to social media...Lets not trash a talent we all participated in growing,We are all Human...IT IS WELL😓😓🙏🏾🙏🏾SOAR STILL 💯

This is sad because so many people loved Mulamwah and he grew so fast in his career.

We do hope he can dust himself up and get back to what he loves doing which is comedy.