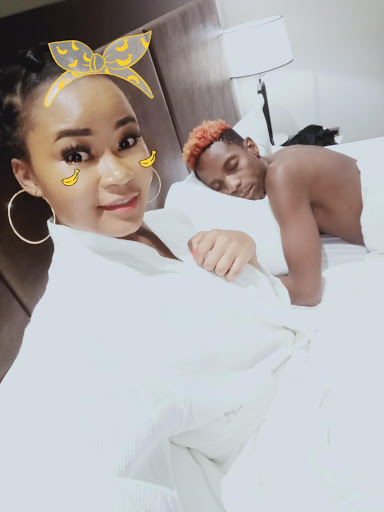 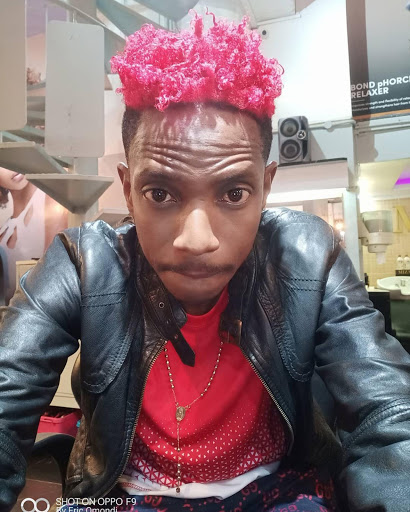 Eric Omondi has been on a roll after he announced his breakup with Miss Chanty.

Just a few days ago, a video was leaked of him in bed with one Assumpta, a lady everyone thought was Hamisa Mobetto.

Yesterday as he was mocking Tanzanian's in anticipation for the Kenya-Tanzania AFCON Match, he asked them what they have because we here have Vera Sidika.

He put his hands inside her pants saying he is tucking in her shirt for her to be presentable.

We have not seen this wild side of Eric in a while.

When he was dating Chantelle he was a disciplined man despite all the rumours that he was cheating on her.

Now that he is single he is making the best out of it.

According to Vera, he was at her beauty parlour to fix his baby locks. But he ended up fixing Vera's clothes and touching her inappropriately.

The question remains, will her man like the sight of another man touching what belongs to him? But hey, when the cats away, the mice will play.

The comments on the video are hilarious with people encouraging Eric Omondi that he may be a small man, but he can handle Vera perfectly. Do you agree?