Top 12 celebrity power couples who have a perfect work relationship 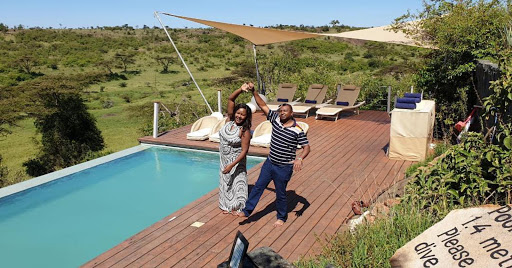 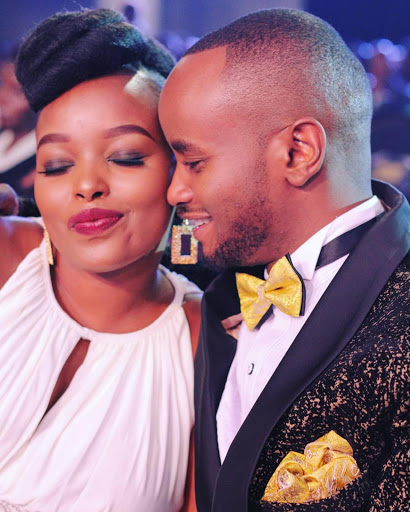 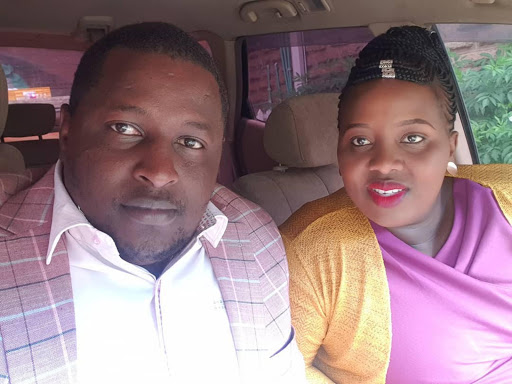 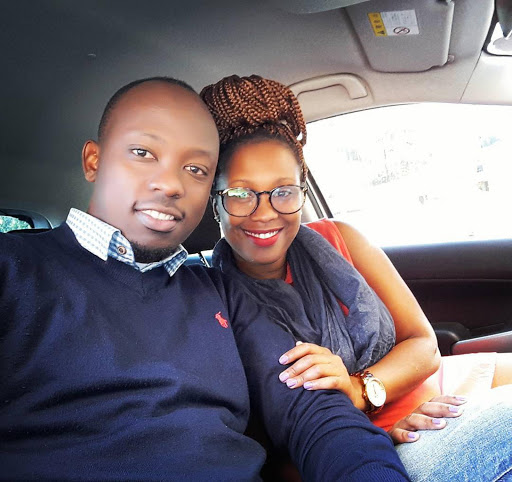 Kate Actress and Phillip are considered a power couple. A couple that works together to produce amazing content for Kenyans and their marriage is just as beautiful.

in 2019, they went for a babymoon to The Maldives and the pictures they shared were of them looking all cute.

Other than the two, there are other Kenyan celebrity couples that are power couples both in their relationships and also in their work are just so attractive.

Working with your partner to make money for the family can be hard but once you have that relationship and understand as Rashid Abdalla says, then it can be easy.

Here is a list of our top 10 power couples that have a good working relationship:

Phillip directs most if not all of the films she appears in. They have their latest project, Maempress, introduced Kate's baby bump to the world. The two are soon to be parents to baby K.

He is the man on the camera she is the lady behind the camera. But these days they have caught up with endorsements and they work together to produce good content.

Milly directs and helps shoot most of his small social media videos that earnt hem money through endorsements.

Both work together on their vlog. They have scooped endorsements as a couple.

They have grown to help build the empire that is now Bonfire Adventures.

They have broken the record because they anchor news together which is never seen or heard of.

They are both in the film industry. He directs some of the work she appears on.

The couple made up of Nareel and Aika sing together and have made hits as a duet.

Both help each other improve their vlogging which earns them money put of endorsements.

Nameless mentioned that Wahu directs his videos and vice versa.

The biggest project they worked on was a movie on their 'wedding' Wedding Party. They were both main characters and they brought out the story perfectly.