From Majengo with love! What Mejja used to do before fame and money 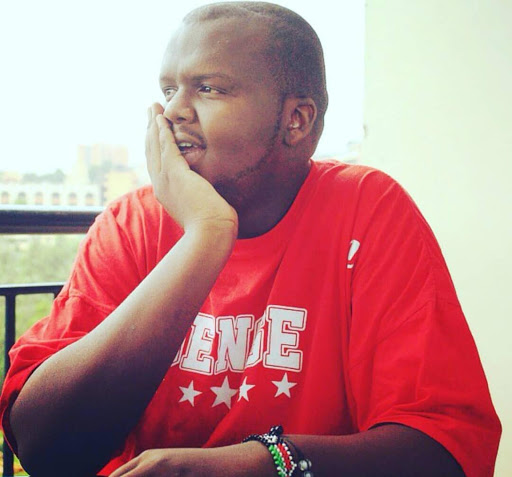 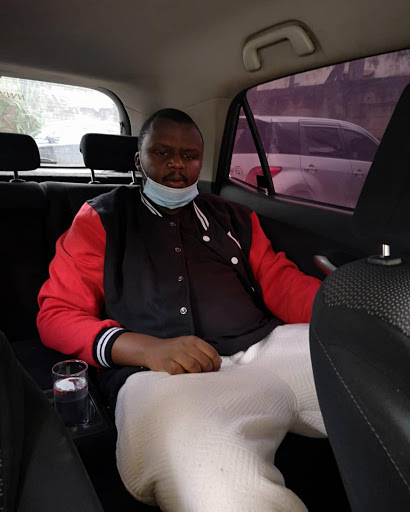 For a long time, he has sang and narrated how he struggled before coming to Nairobi to debut his music career.

Talking about his hustles, he told TV presenter Willis Raburu that he used to sell 'Njugu'.

'I was discovered at a talent competition and when I came to Nairobi, Clemmo spotted me and invited me to stay with him at his house'

'Prior to that, I was selling nuts. So even in my music, I write my personal experiences'

He added that his 'Jana Kuliendaje' hit song was inspired by a relative who'd come drunk in the house, chase Mejja away and the next morning, the relative would wonder why Mejja didn't sleep in the house.