In case you didn't know: Here are biracial Kenyan celebrities 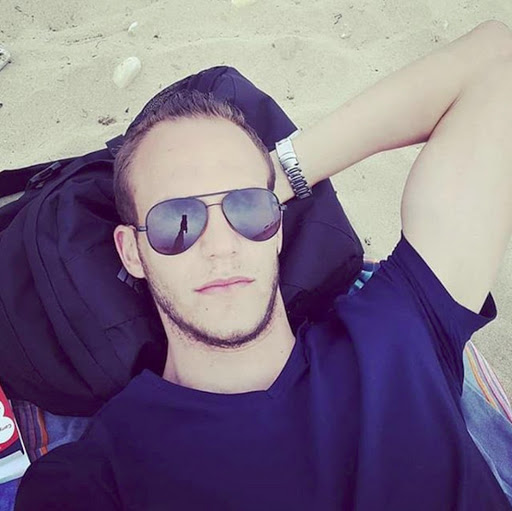 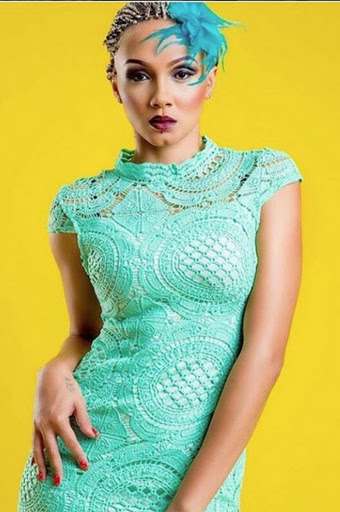 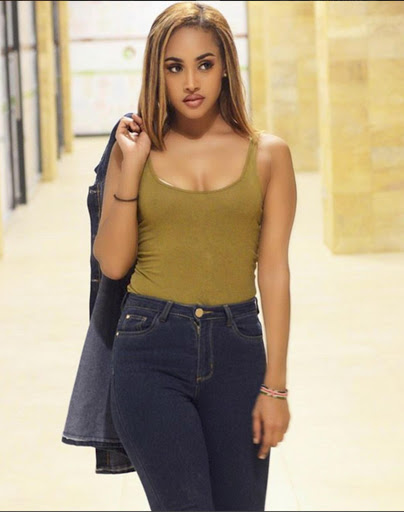 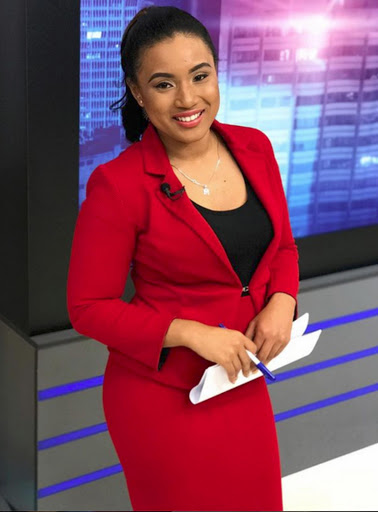 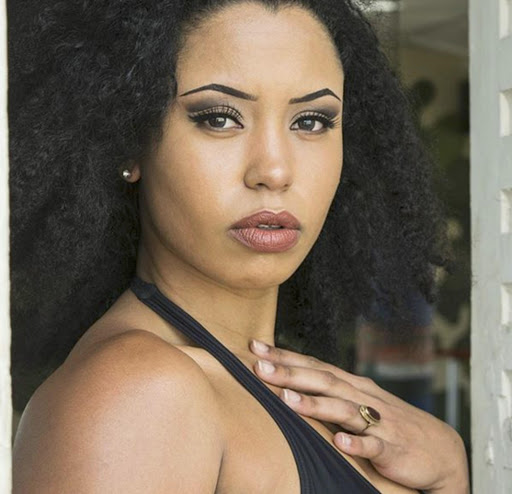 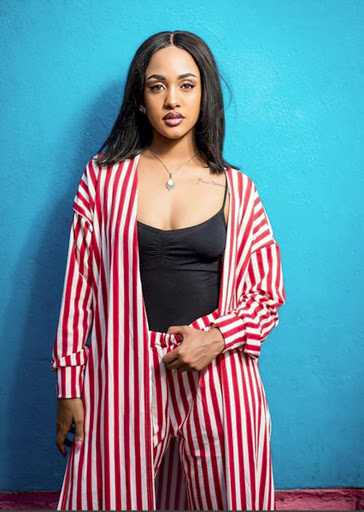 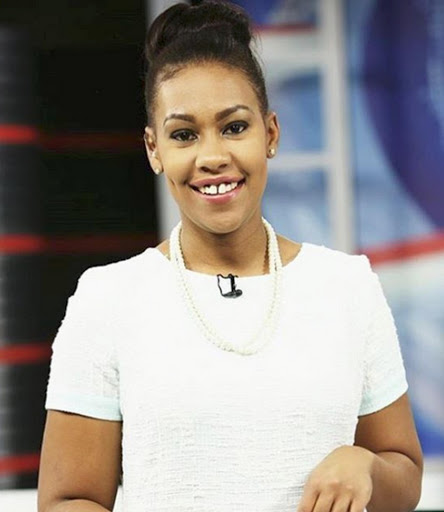 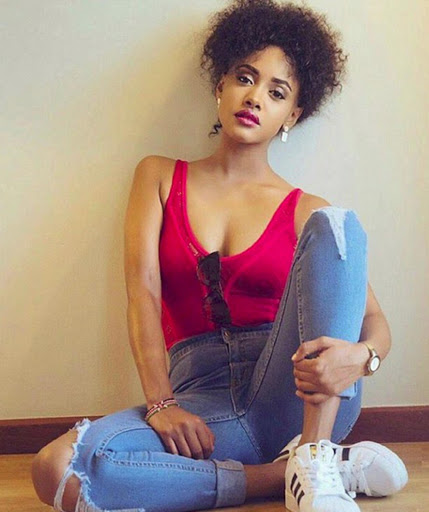 The world is becoming smaller with time and the issues of racialism is slowly vanishing by the means of intermarriage or intermingling between different races that end up bringing beautiful human beings.

Biracial kids to some community are refereed to be a curse or taboo, who get abandoned but some communities welcome them with so much love and joy for the unique physical features they posses.

Here are some of the Kenyan celebrities you did not know are biracial;

The 'Duka' hit maker who collaborated with Victoria Kimani on a song called 'Ooh la la oui oui' is a half Sudanese half French.

The beautiful K24 news anchor and actress is a descent from both Japanese and Kenyan (Kikuyu) origin.

The super model who is the Ex girlfriend of the handsome actor Nick Mutuma and Diamond  Platnumz is Kenyan (Luo) and Italian.

The former 'Nairobi Diaries' reality Tv star who is a personal fitness trainer and a super model is half Dutch and half Kenyan (Luhya).

For sure this is every ladies' MCM who is one of the biggest male models in East Africa or better yet in Africa who is French and Kenyan (Kikuyu).

The sassy news anchor and one of the best female news anchors in Kenya who keeps men glued to the Television is not only biracial but also multi bribe. Her mother is a mixture of Maasai and Kalenjin, her grandfather was half Kalenjin and half Scottish and she has a grandmother who is Kikuyu, Maasai, and Seychellois.

Well if you didn't know these Kenyan celebrities were biracial, now you know.