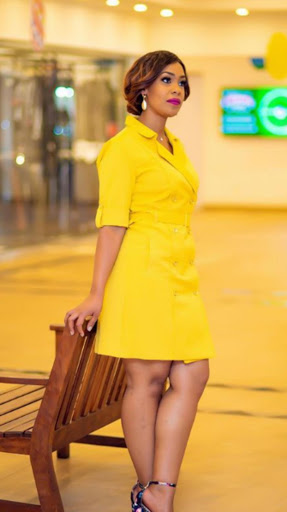 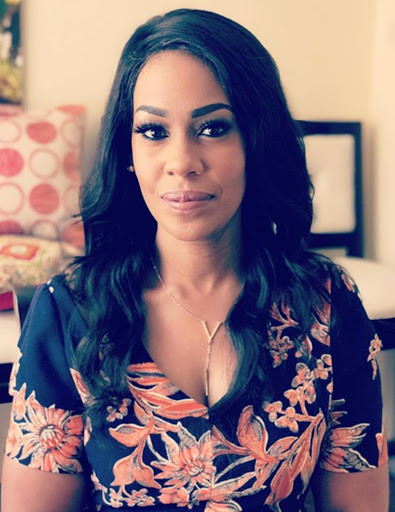 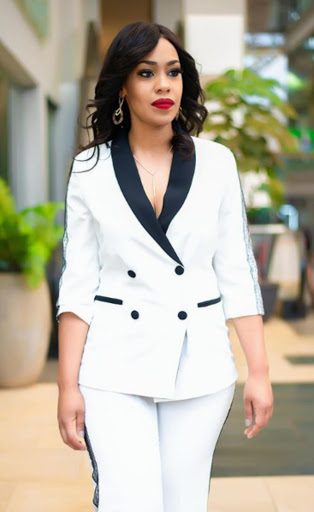 Victoria Rubadiri became a mother at the age of 18 years and she had it rough back then. At that age, she was considered a disappointment to so many people.

She came from a very staunch Christian family. Her father is a pastor and a religious leader. Yes, you can imagine what everyone had to say once the baby bump was visible.

In as much as Victoria was scared, she always puts it out that her daughter was and is perfection.

You see this picture? You were a week old, I was 18 and scared out of my wits. You were perfection, I was a wreck. I fought for a long time with embracing the identity of being a mother because I felt I wasn’t ready. Truth is, you are never going to be ready! I learned that with time as you grew and became a different human being at every stage. I grew with you, made my mistakes but pushed forward. You healed me with your unconditional love.

Because she gave birth at a young age, this came with a lot of titles and opinions about her situation. Speaking on Double X Agenda, she spoke on the one thing she needed to let go from the get-go, at it was the title, 'young single mum'.

"In terms of thinking what I had to give up a lot of times the first thing that jumps to someone's mind could be a thing or a lifestyle my social life. For me, because I got pregnant young, I fell into the stereotypical definition of a young single mum. For me what I had to let go of what was that tag of a typical single mum. And letting go of it not only from the society but for me. I made a conscious decision early on that I will not be that and a result the choice  I would make to who I am now basically determined that." Victoria opened up.

Adding that she wanted her daughter to grow in pure love despite what her circumstance was. She wasn't going to let being a young and single mother define her, her daughter, Neema and her future. She wanted to grow out of that title.

Never did I want my daughter to grow up having that same residual of what they call a mistake to be put upon her. And her to feel less than or a second class citizen because I come from this home or because my mother is this.

She has grown up in a child full of love because I said that is what she is going to experience no matter what my circumstances were when she came. And by me making that decision has made her who she is and helped me heal. I can look back at that moment and feel nothing in terms of guilt and condemnation. I have grown out of that person and I can now give from a place of healing and wholeness and I think that is important for every single mum. Ensure that moment doesn't define your moment or your journey or. Come out of it and grow. You can reinvent your self into anything and anyone.

One thing she appreciates is the support of her parents during the journey of parenthood contrary to what she expected would be a tough journey.