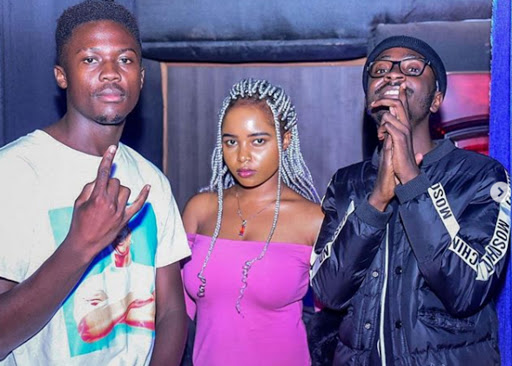 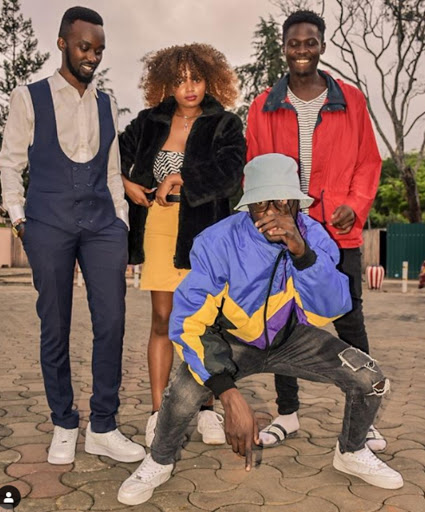 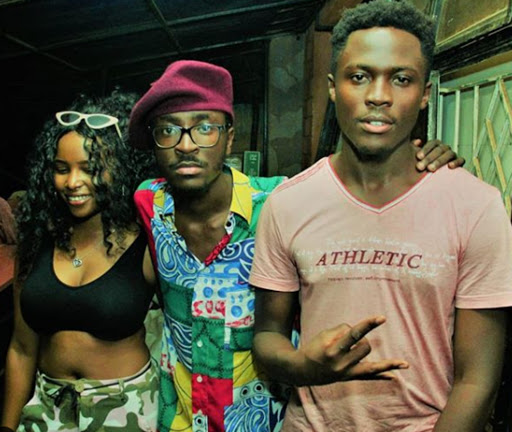 Rico Gang are one of the pioneers of Gengetone with their first release a year ago that is such a club banger.

Gengetone became a wave that hit in Kenya and contrary to what people said, it is not dying down anytime soon.

Artistes who fall under this genre have been called out for ratchet content but Rico Gang are out to demystify that that is the only way to hype their music is by using offensive and sexual lyrics.

They have released a new song, Lingala na Sheng' that will get everyone dancing even your parents because it has the Lingala vibe to it.

This is a very unexpected surprise from Rico Gang. different from the other Gengetone songs people are used to. The idea of fusing Lingala and Gengetone was to make Gengetone diverse following the national debate that Gengetone is slowly dying. This time the lyrics are clean too.No vulgarity and obscene language.

The beat produced by Jegede has a really vibrant and awesome beats that one can dance and jam along to.

The video is also a different kind shot by Director Dantey and produced by DJ Dankez.

"The idea behind the video is to bring about the life in the 80s and the 90s.This is clearly portrayed in the dressing and also the set up in the video. The dance styles in the video are Lingala styles and are very easy to dance along to." Rico Gang A&R said

One thing I must say is Genegetone artistes are very much united to push their wave. In this song, Lingala na Sheng, Rico Gang concludes by shouting out all their fellow Gengetone artistes from Sailors to Ochungulo family members.

Listen to the video below: