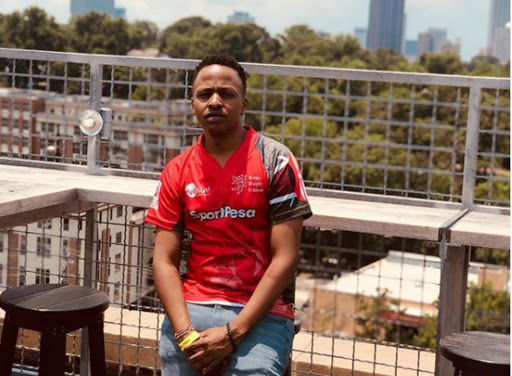 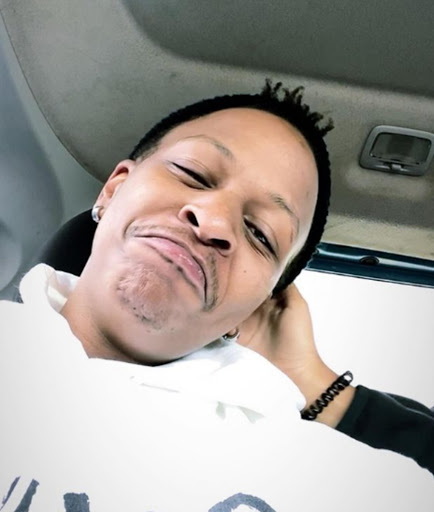 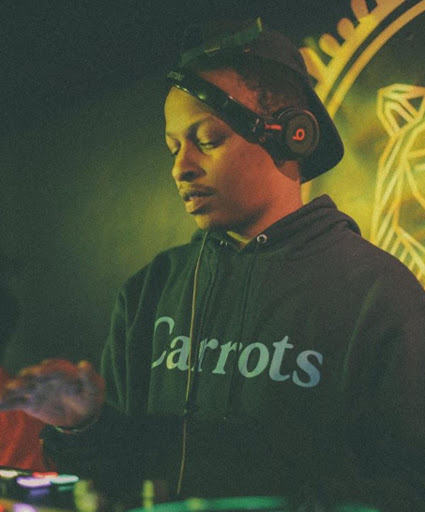 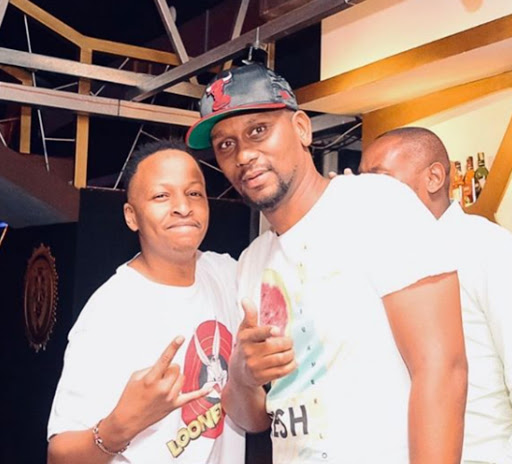 If you remember, a few weeks ago, DJ Stylez was to go live with top comedian, Trevor Noah from South Africa courtesy of Tele.

This was an exciting thing for both Stylez and Trevor fans who would get to experience him in the Kenyan way. DJ Stylez has been hosting celebrities for fun interviews held virtually on his social media live music mixes.

All this was to be organized by renowned event organizer Telehmani famously know as Tele. And because he has delivered in bringing big artists to Kenya, people knew this interview was happening.

To assure everyone of this, he posted a picture of him and Trevor Noah on a video call.

So DJ Stylez went live and all through his mix, he was alerting his fans to look out for his interview with Trevor Noah. Little did he know this was not going to happen.

When the time came he called the organizer, Tele to set it up. To his utter surprise, his calls went unanswered for hours which forced him to end the live. Things started to smell fishy, KOT DCI were on it to prove that it was fake and photoshopped. They even provided evidence.

This got Stylez mad and he addressed the situation to his fans sying a close friend betrayed him and to make it worse, embarrassed him publicly. Tele has never spoken about it until yesterday.

Shaffie Weru who has been doing daily live sessions announced he will be having Tele but so many people doubted he would come through. Luckily, he did and he was on the hot seat.

Shaffie questioned him on the case between him and Stylez in regards to the Trevor Noah interview and he took the blame saying it was his fault.

On that day, Tele drunk a bit too much which led to a blackout. He claims that is why he wasn't available when he was called numerously by DJ Stylez.

"I need to address something, the thing for the photoshop. Manze that thing was just for the hype. Because of all the confidence I had that Trevor Noah was coming to the live." Tele confessed

Hold on. So you are confirming that there was a photoshop story?

To which he responded saying,

Yeah yeah. It is not something I have hidden. It was.

So why didn't you share with him the truth?

Pride and embarrassment that led me to drink so much that night and blacking out.

Shaffie then asked him so he knew the live interview wasn't going to happen?

"There was a call that was made saying that day to inform me we may have to reschedule because there was a double booking. I begged even if it is just for 10 minutes which was after the photoshop. Once they told me they'll call me back in an hour to confirm and that is when I drunk and blacked out.

I alerted him that there was a possibility so to some extent he knew there was a problem but he had so much confidence in me. I do not shift any blame I take it all." Tele answered

So after talking to the team and they told you there is a double booking and he still went live saying that this was definitely going to happen?

To which he answered saying,

So there you have it, the other side of the story. DJ Stylez has not responded to this yet but Tele takes all the blame though in the whole love session with Shaffie, he did not issue a public apology to Stylez nor the fans who wanted for the interview with Trevor Noah.

Here are small clips from the interview: