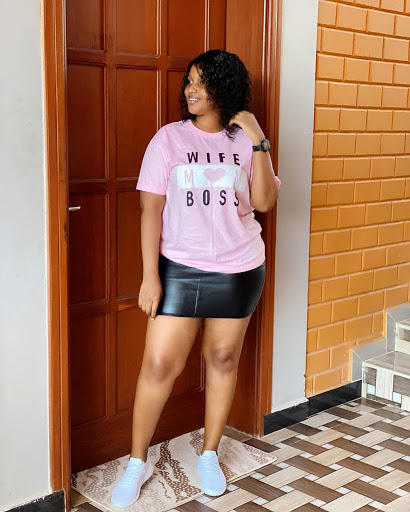 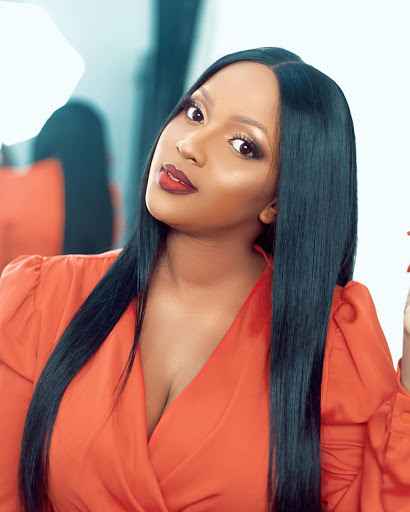 Rumour had it that she was robbed by a woman who was fighting for her boyfriend, who is linked to Tessy.

But speaking to Millard Ayo, Tessy said that her security guard was not there.

She said that she has no problem with anyone and it seems that the robber disarranged things and left.

According to the Tanzanian entertainment site, she is not ready to do an interview and people should wait untill she calms down.

She reported the robbery and its under investigation.

Tessy and Aslay are blessed with a daughter.