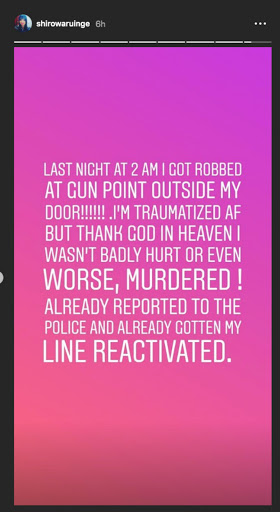 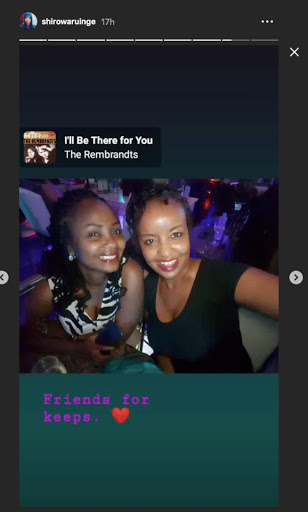 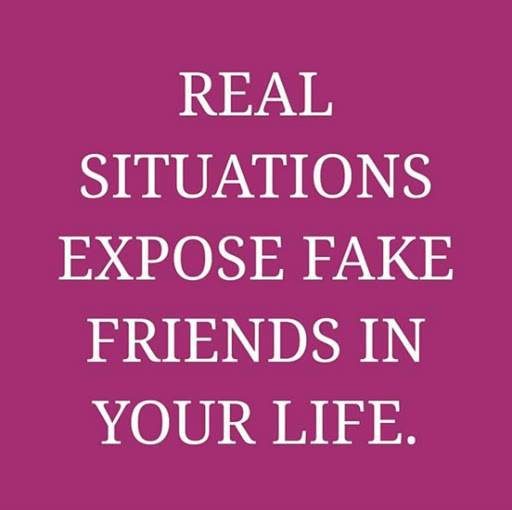 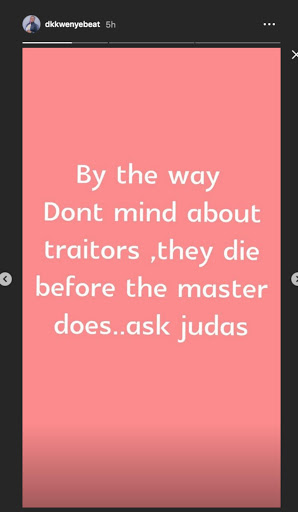 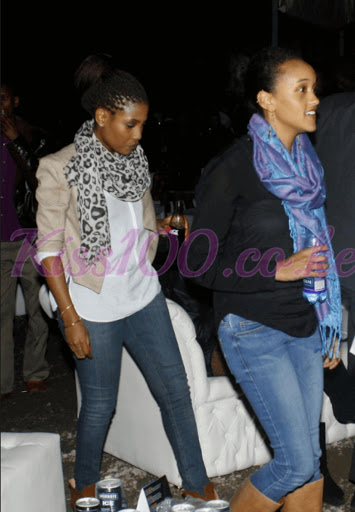 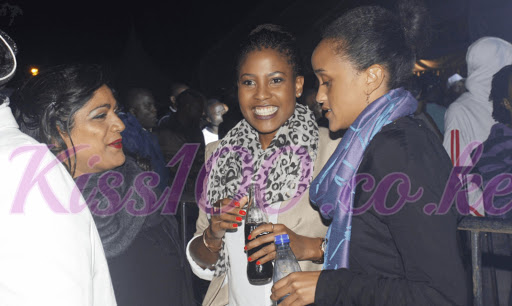 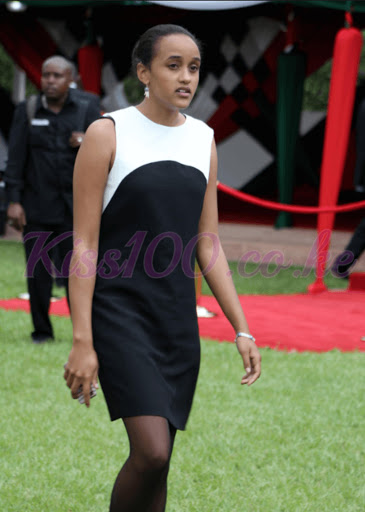 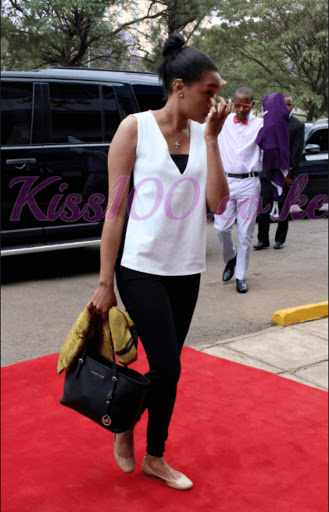 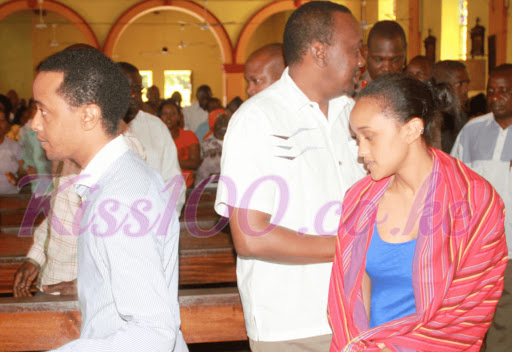 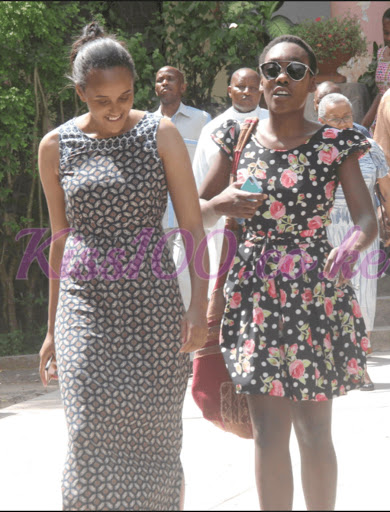 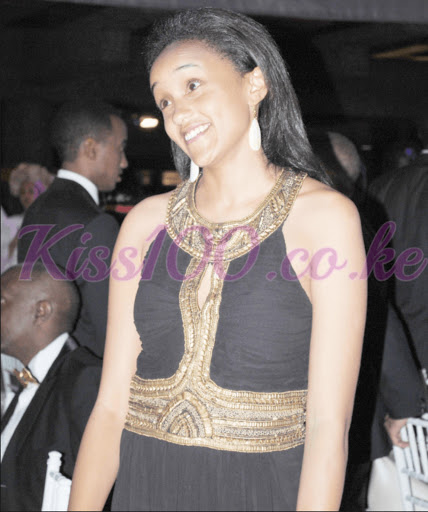 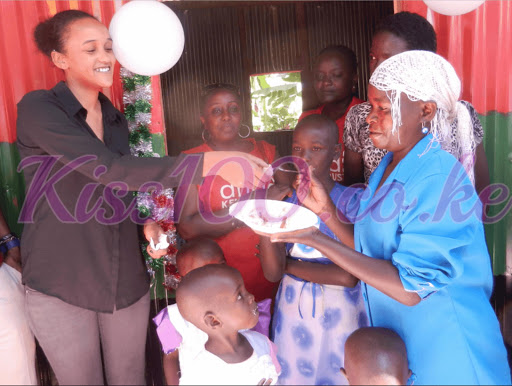 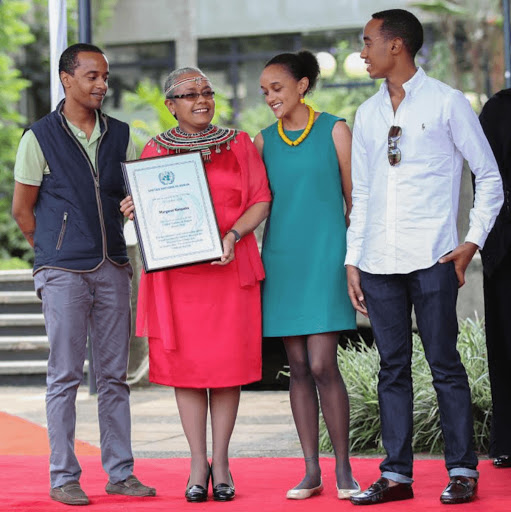 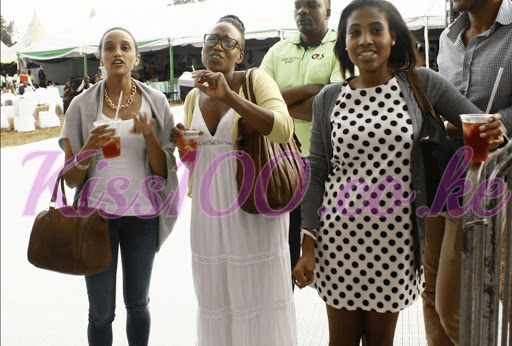 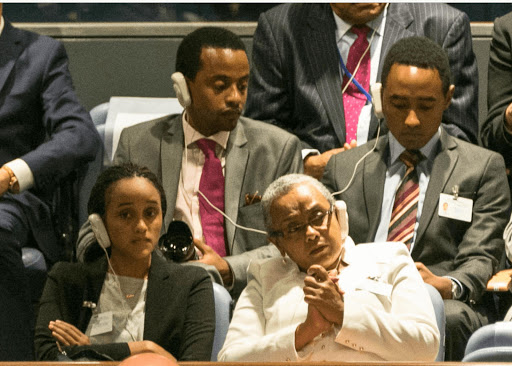 Ngina Kenyatta has very low key taste in fashion. It is demure but chic at the same time.

Here are 10 looks that you all must have. The photos were taken during public events that Ngina Kenyatta made an appearance at.

3. Ngina Kenyatta hangs out with her friends at the Jazz Festival.

8. Uhuru's daughter Ngina Kenyatta arrives at state house during a luncheon after the swearing-in ceremony of her father Uhuru Kenyatta as the 4th president of Kenya at Kasarani. Photo/Monicah Mwangi

9. First Lady Margaret Kenyatta together with her children Jomo, Muhoho and Ngina listen as President Uhuru Kenyatta makes his maiden speech at United Nations General Assembly at the UN Headquarters in New York yesterday. Also with her is Chief of Staff in her office Constance Gakonyo.Photo PSCU

10. First Lady Margaret Kenyatta with her children, (from left) Jomo, Ngina and Jaba, after she received the 'United Nations Person of the Year 2014' award for her efforts in the Beyond Zero campaign. PSCU