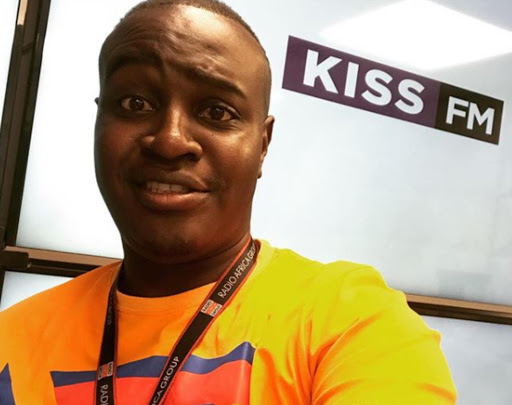 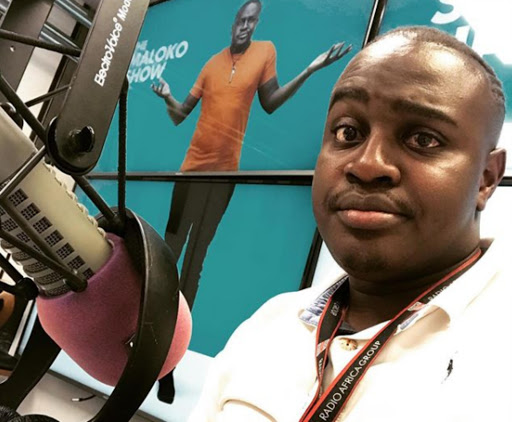 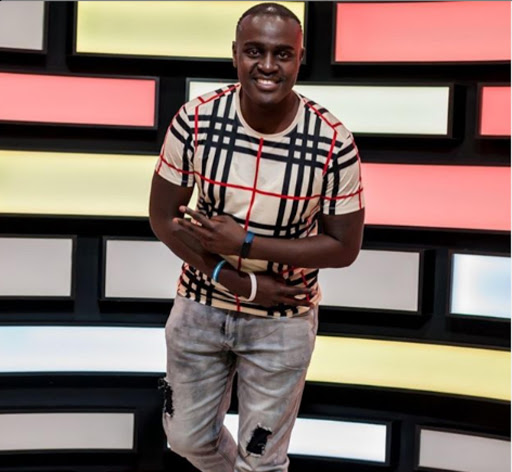 The week is almost coming to an end and the 'boys club' topic is still at its peak. Kiss Fm's Chito Ndlovu weighed in on the topic and expressed anger at how these men are behaving.

According to him, he feels that the level of disrespect in the conversations that were going on in the group between Jalang'o and his boys is disappointing.

Chito also made it clear that whatever happens between two people in the sheets should not be a discussion that should be aired in public. Because simply, it is none of our business.

"Number two, we need to repsectt the people we sleep with because if you go around and enjoy sleeping around hurray to you but do not announce it. That is none of our business that is your business." He added

Listen to more of his two cents below: