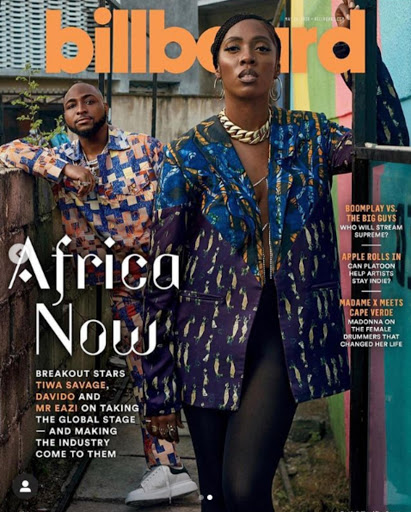 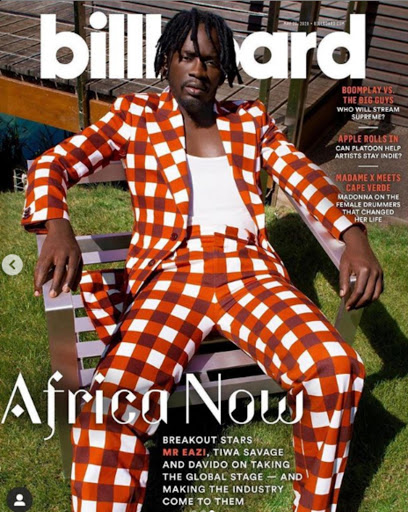 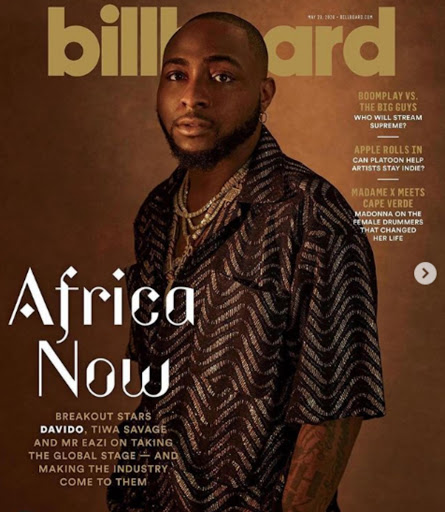 In the new Billboard Magazine issues, the three top African artistes have made it to the cover. From their captions, one thing you will tell is that they are proud of their hard work but not as an individual, as a team.

Billboard announced their cover saying the three are not just a fad.

“This isn’t a fad”: Three of Africa’s biggest stars on making the industry come to them.

The three artistes were pretty excited about this achievement and taking to social media, they congratulated each other referring to each other as brother and sister.

Davido: I cover magazine, I cover magazine !!! 🌎🌎🌎 @billboard Cover with my sister @tiwasavage and brother @mreazi !!! 🙏🏿 .... “The forces that unite us are intrinsic and greater than the superimposed influences that keep us apart.” – Africa Must Unite ! I DREAMT OF THIS SHIT!! ❤️❤️

Tiwa: I AM SO PROUD TO BE AN AFRICAN WOMAN RIGHT NOW 🙌🏽🙏🏾⚔️ Cover of @billboard with my brothers @davidoofficial @mreazi #HISTORY

Africa to the world for sure. The Afro Beat kind of music has really picked and everyone is loving it. We might not always understand what they are saying but we jam to the beat all day every day.