'He threatened my dad...' Sam West opens up on tough times 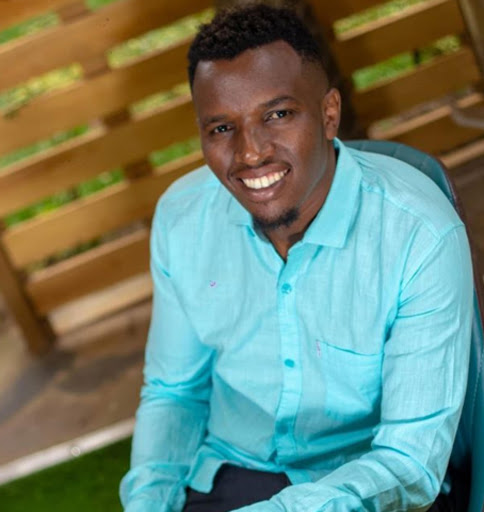 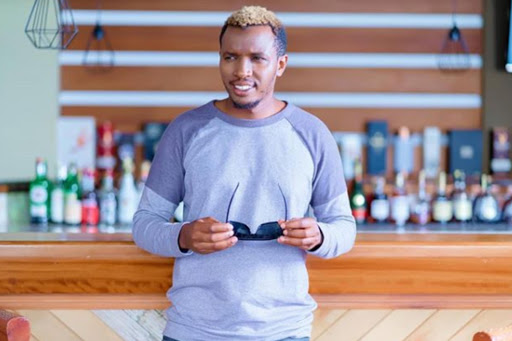 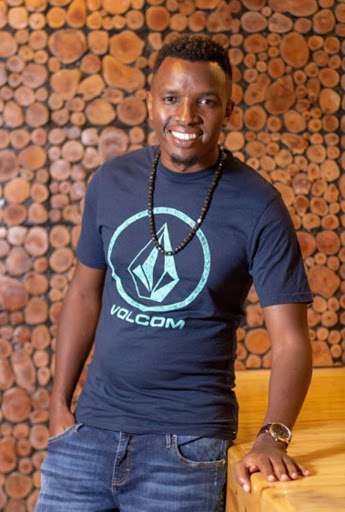 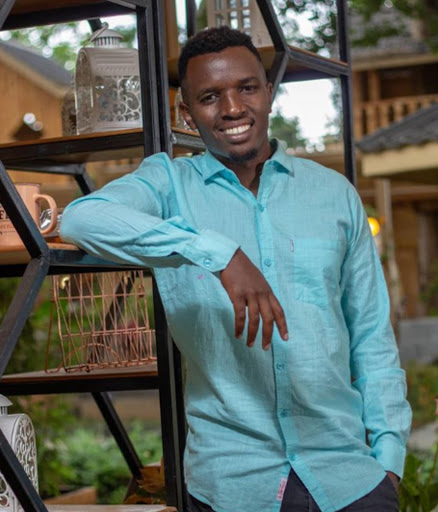 Sam West, Vivianne's husband, may always have that smile on his face but growing up for him was not a walk in the park.

Talking in an exclusive interview, he said watching his parents run an orphanage motivated him to want to uplift other people in society.

MY MUM IS STILL ALIVE AND SHE IS SOMEONE I HONOR, SHE IS MY ROLE MODEL.

THE THING ABOUT MY PARENTS IS HOW THEY HAVE UPLIFTED SO MANY YOUNG AND POOR PEOPLE. THEY RUN AN ORPHANAGE CALLED ‘ZERO CIVILIZATION’.

IT WAS STARED IN 2002, I WOULD ALSO LOVE TO HELP OTHER YOUNG PEOPLE ACHIEVE THEIR DREAM.

For a man who now mingles with the who’s who in the society as a motivational speaker, Sam did not have it easy growing up.

"GROWING UP MY DAD WAS RETRENCHED AND HE WAS A PASTOR BUT A BROKE ONE.

IN CLASS FOUR THERE WERE A COUPLE OF TIMES I WALKED BAREFOOT TO SCHOOL.

THINGS WERE TOUGH, THERE WERE TIMES WE WERE EVICTED FROM OUR HOUSE.

THE HOUSE WAS OWNED BY A SENIOR GUY IN THE KDF WHO THREATENED MY DAD TO LEAVE HIS HOUSE.

WE MOVED OUT IN A MKOKOTENI, SADLY THE WOODEN HOUSE WE MOVED TO WAS UNFINISHED AND DID NOT HAVE ONE SIDE OF THE ROOF.

THE WALL WAS NOT PLASTERED. AND SO MANY TIMES WE WOKE UP TO SIAFU. THOSE WERE VERY TOUGH TIMES." Sam narrated

Now in his marriage, he works hard to ensure his family does not go through the same struggles or anything similar to this.

Sam West's wife, Vivianne was rumored to be pregnant a few months ago but it has not been confirmed. Though if you look at her social media feeds, she is feeding us with TBT content. We wait and see what the end of nine months has in store.