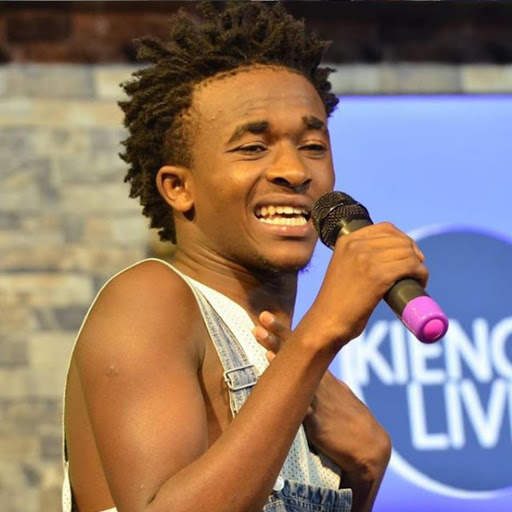 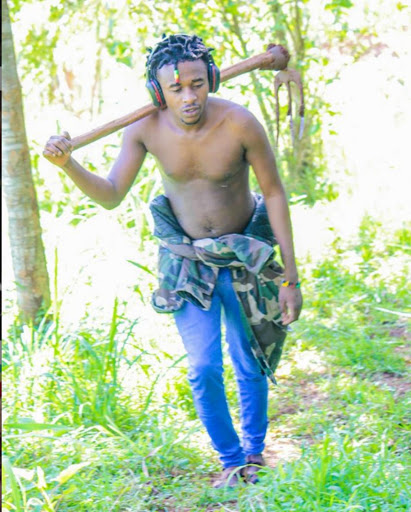 The main guy from Sailors Gang, Miracle Baby has come out to encourage his fans on the journey to fame.

Before fame and money, he hustled his way up, to make some money.

In an interview with Anto Neosoul, he revealed his first job was as a mortuary assistant where he washed bodies in a morgue.

Aside from his music career, he is also a sought after TV presenter on Inooro TV's reggae show.

They have also had their fair share of struggles before fame.

Most of them once worked at various construction sites but for Shalkido, he was a petty thief. He said, that he used to steal from people.

He confessed this in their song, Jesu Nimwathani where he says he has experienced mob justice.

Sailors Gang had a successful 2019 with all their songs scooping past a million views.

This year they kicked it off with a collabo featuring songstress Nadia Mukami in a love song, Ni Tekenye and one with Joefess, Katanisha and since then they've been on the low now that coronavirus stopped life.

Miracle Baby had been rumored to have left the group but he assured his fans they are still a group and those were just rumors.

Hopefully they have something for us to jam to in the house since we will have no access to clubs in a while.